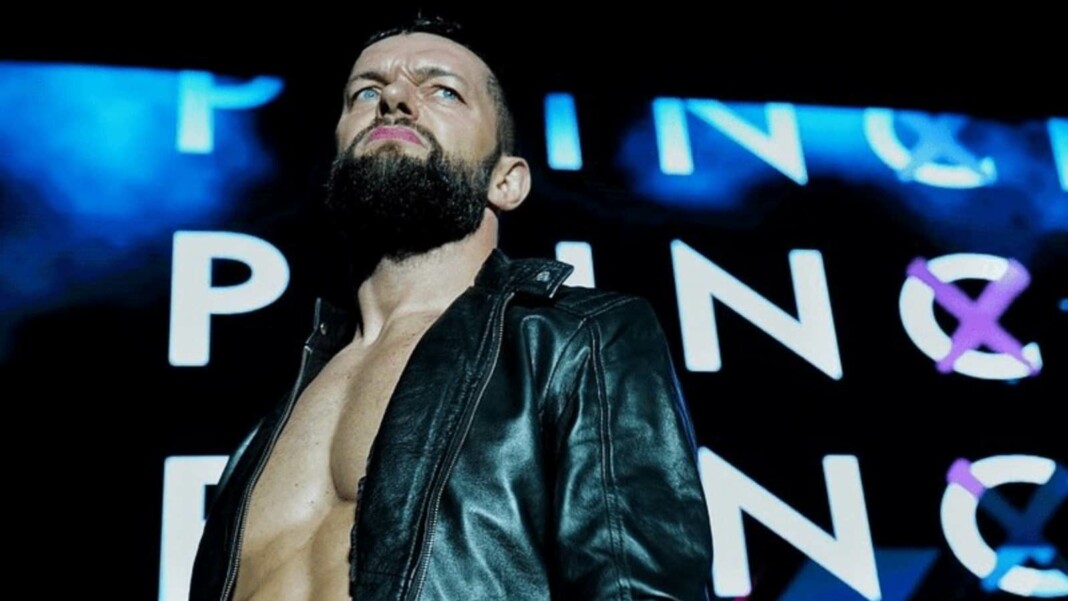 Finn Balor is loved by all and has had a lot of success in his career. The leader of the Balor club is not only one of the most popular superstars in the world but is also one of the most athletic wrestlers in the whole world. The Demon King’s skill set and abilities are highly entertaining and not very easy to perform.

Finn Balor debuted in WWE in the year and had won the NXT Championship very early. After his main roster debut, Balor created a couple of records easily. He made his debut into the main roster at Summerslam 2016 where he defeated Seth Rollins after a hard fought battle to become the inaugural Universal Champion.

The win at Summerslam made him the first wrestler in the world become the world champion on his debut. This made his career take heights but just one day after winning the championship, Balor relinquished it due to injury.

After his return, he won the Intercontinental Championship and took part in high profile matches. After his loss at Summerslam 2019 against the Fiend, he moved back to NXT and once again won the NXT Championship. In 2021, he returned to SmackDown and challenged Roman Reigns for the Universal Championship.

Here’s the list of Finn Balor Championship wins and accomplishments:

ALSO READ: Who is Finn Balor’s wife and is she related to sports?