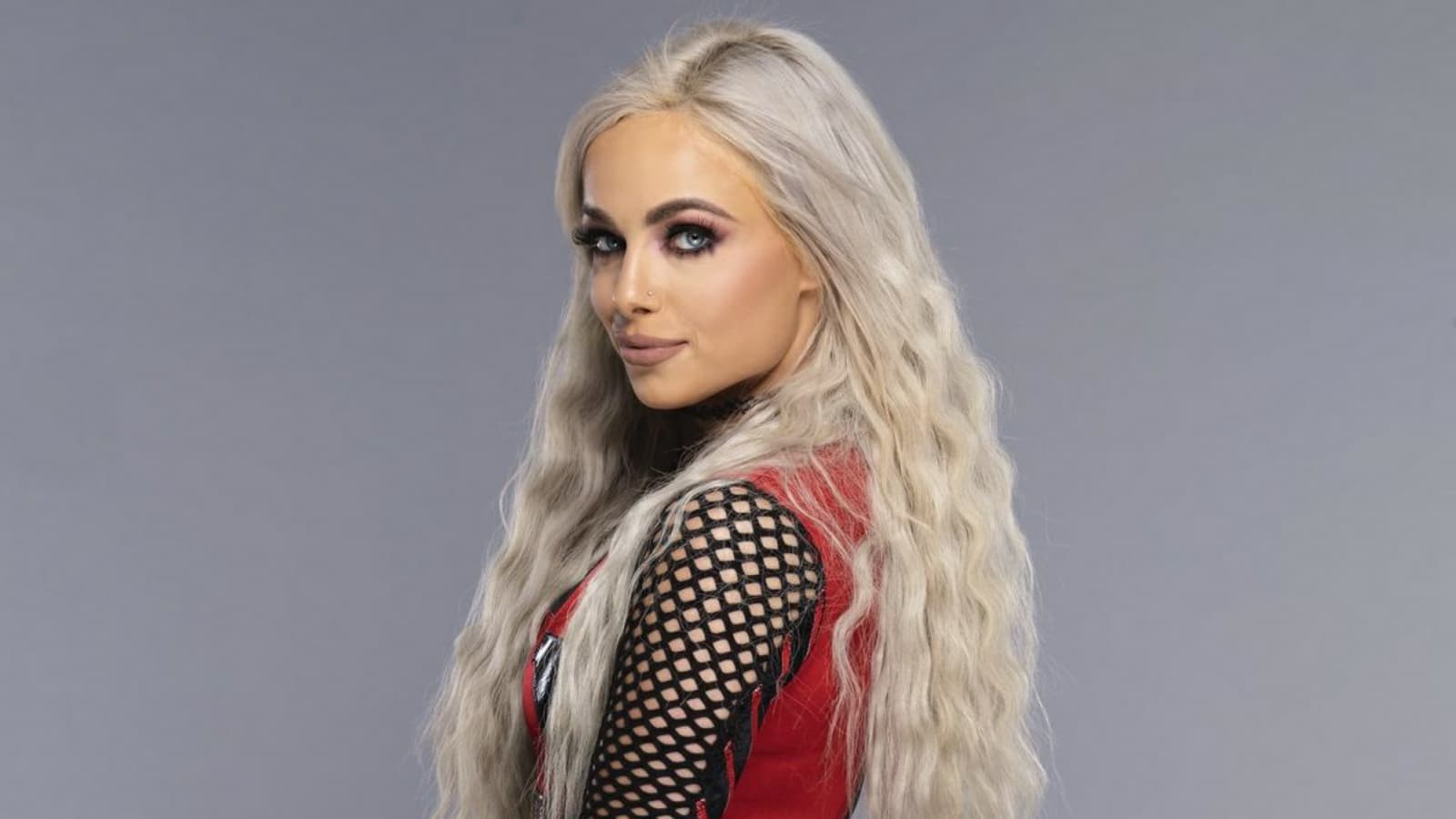 Gionna Jene Daddio, is an American professional wrestler who currently performs on WWE Smackdown under the ringname of Liv Morgan. Throughout her career, she has performed under several ringnames – Gionna Daddio and Marley. Liv Morgan signed a WWE contract in October 2014, and was sent to the WWE Performance Center. Her first appearance on NXT was as a planted fan when she jumped on Tyler Breeze. Initially, she worked as a jobber, under the ring name of Marley.

In December 2015, she returned as Liv Morgan. In 2017, she debuted on the main roster, forming The Riott Squad with Ruby Riott and Sarah Logan. She became a singles competitor when the stable disbanded in 2019.

One of the most noticed storylines, which Morgan was a part of was the one where she teamed up with Rusev to face Bobby Lashley and Lana. In 2020, Morgan and Riott were briefly back as The Riott Squad, before Riott was released from the company in 2021.

In 2022, Morgan tasted sublime success and emerged out as the breakout star. She became Miss. Money in the Bank and then successfully cashed-in her contract over Ronda Rousey on the same night. In the process, she became the SmackDown Women’s Champion.

Liv Morgan net worth, as of 2023, is estimated to be around $3 million. She earns $600,000 as her basic salary from WWE. In addition to this, she also earns from merchandise royalties and PPV appearances.

Liv Morgan is reportedly in a relationship with former WWE Superstar Bo Dallas. She has even started a real estate business with him.

Q. What is the salary of Liv Morgan?

As per her WWE contract, Liv Morgan net worth is $3 million and she earns an annual salary of around $600,000.

Q. Who is Liv Morgan’s boyfriend?

Liv Morgan is currently under a relationship with former WWE Superstar Bo Dallas.