WATCH: Lacey Evans changes the color of her hair and releases a very revealing photo of herself 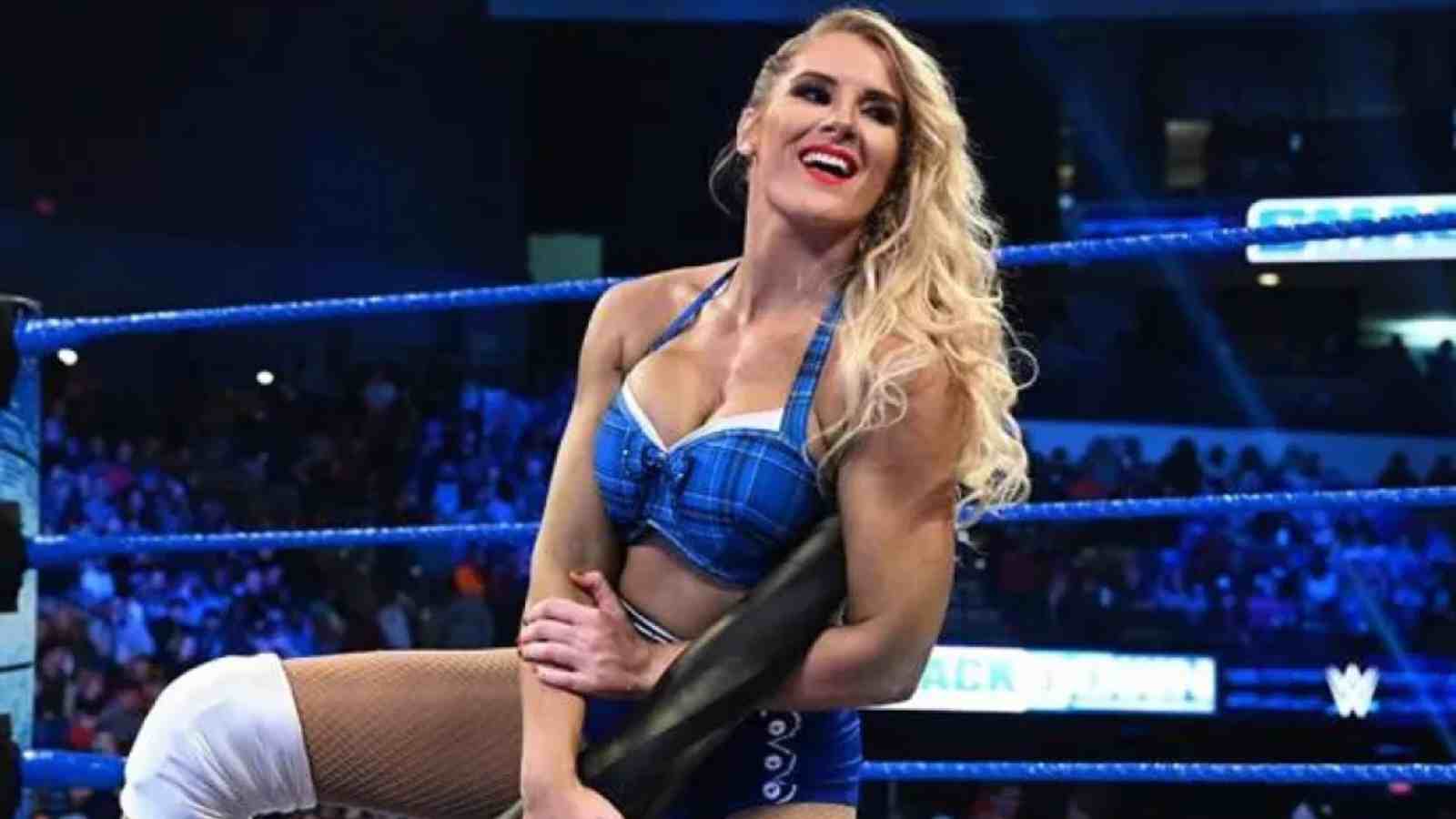 Lacey Evans is a well-known Women’s wrestler known in WWE she debuted back in 2019 and did do some good storylines but unfortunately, she did not win any of the Women’s titles during her run she won a lot of fans with her charisma and mic skills. Lacey Evans went on a hiatus then and made her return to WWE recently.

The Sassy Southern Bell made her return to the company in July and she even feuded with Aliyah during the time WWE again pulled her from the Television as her return was bizarre they needed to remake her character as when she made her promo videos go on it seemed that she is coming back an American supporter babyface but she was a heel which made everyone confuse.

RELATED: “She was a good heel” Former WWE personnel discusses how Lacey Evans’ comeback to the company was a total FAILURE

Recently it was revealed in the WWE that Lacey Evans possesses a dominant Heel persona in her personality and does not play the role of babyface very well. Lacey Evans even needs a whole makeover in her character and she is going to come back to WWE as WWE currently does not have a babyface plan for her but does have a plan of making her top dominant heel on the Smackdown brand as Smackdown does lack some heel characters in the roaster.