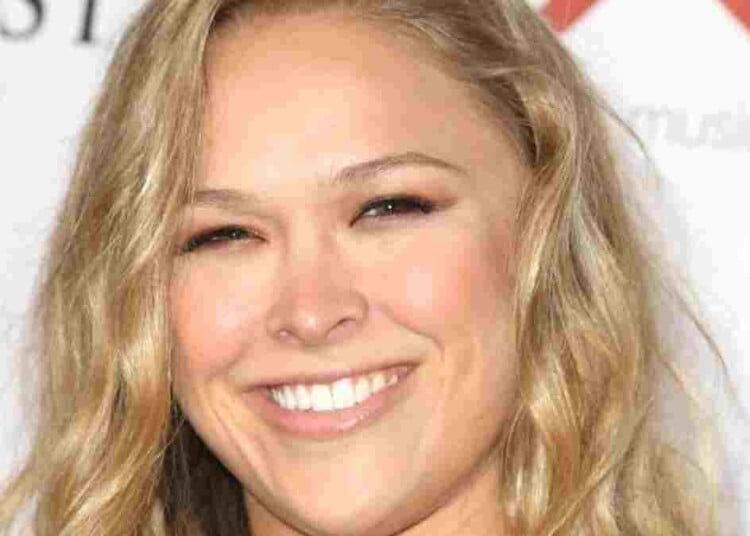 WWE secrets are always entertaining to hear, and these have been discussed here. Many celebrities have a lot of secrets, and this time it’s Ronda Rousey’s turn. The former UFC wrestler has several secrets, some of which are detailed here.

Ronda Rousey stated that she always had a lot of S*x before every UFC battle. There is a high need for testosterone hormone, and her hormone level rises as a result of the s*x. This helped her prepare for the bout and helped her beat her opponent.

Ronda has competed in both the UFC and the WWE. She has stated that the UFC was a far more enjoyable and unpredictable sport than WWE and that the UFC main event was far more important to her than the WrestleMania main event. This was a significant remark from her, and people reacted negatively to it.

So those are the key mysteries of Ronda Rousey, the former UFC fighter and current WWE Superstar. Which of these did you have no knowledge about, or were you one of the few who already knew about these secrets?