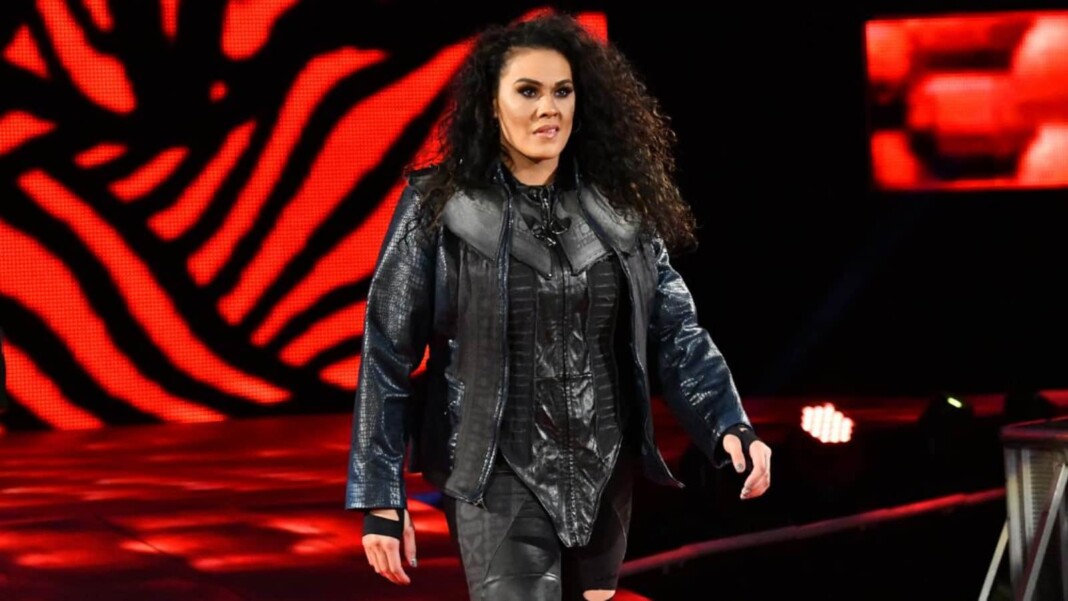 Sarona Moana-Marie Reiher Snuka-Polamaluis an American Professional wrestler and was born on January 10, 1978. She is currently signed to WWE and has been a Women’s Tag Team Champion with her friend and WWE veteran Natalya.

Tamina signed with WWE in the year 2010 and since then had been an underrated star. Her career had seen a lot of temporary alliances and brief appearances on WWE TV till 2020.

In 2020, her career started taking shape when she challenged Bayley for the Smackdown Women’s Championship. After being unsuccessful, she soon teamed up with Natalya and became WWE Women’s Tag Team Champion.

Tamina net worth, as per reports, is speculated to be around $1 million. Having a long career in WWE, being underrated, her salary as per her WWE contract is estimated to be $100,000.

Tamina is from the Samoan family and is the daughter of WWE Hall of Famer Jimmy Snuka. The latter died in 2017 after fighting a terminal illness. Tamina is not married currently but has two children with his previous husband.

What is Tamina’s real name?

Tamina is not married but has two children with her former husband.

What is Tamina Net Worth and Salary?