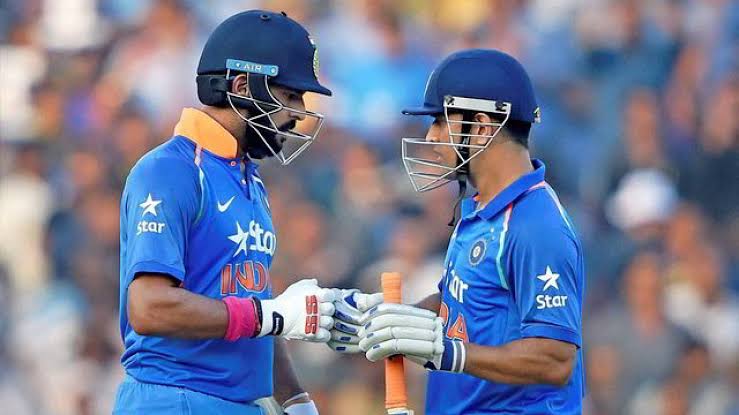 Former India all-rounder Yuvraj Singh revealed that MS Dhoni showed him the “correct picture” regarding his future in the Indian team before the 2019 World Cup.

Yuvraj last played for India during the tour of West Indies in 2017. Earlier that year in January, Yuvraj made his final comeback into the Indian team during the ODI series against England and smashed a career-best 150 in Cuttack.

Yuvraj was part of India’s squad for the 2017 Champions Trophy where his only significant contribution was a knock of 53 against Pakistan and announced his retirement last year during the World Cup in England.

But Yuvraj admitted that the game changed after his comeback and praised current captain Virat Kohli for supporting him in the final stage of his career.

“When I made my comeback, Virat Kohli supported me. Had he not backed me then I wouldn’t have made a comeback.

“But then it was Dhoni who showed me the correct picture about the 2019 World Cup that selectors are not looking at you. He showed me the real picture and gave me clarity. He did as much as he could,” Yuvraj told News18.

In 2015, Yuvraj, striving with poor form, missed being part of India’s squad for the mega-event, and despite scoring three Ranji Trophy hundreds on the trot in the lead up to the World Cup, the BCCI omitted him.

Yuvraj affirmed that he never had any complaints from Dhoni.

“Till the 2011 World Cup, MS had a lot of confidence in me and used to tell me that ‘you are my main player’,” Yuvraj said.

“But after coming back from illness the game changed and a lot of changes happened in the team. So as far as the 2015 World Cup is concerned, you can’t really pinpoint at something. This is a very personal call.”

“So I understood that as a captain sometimes you can’t justify everything because at the end of the day you have to see how the country performs,” he concluded.