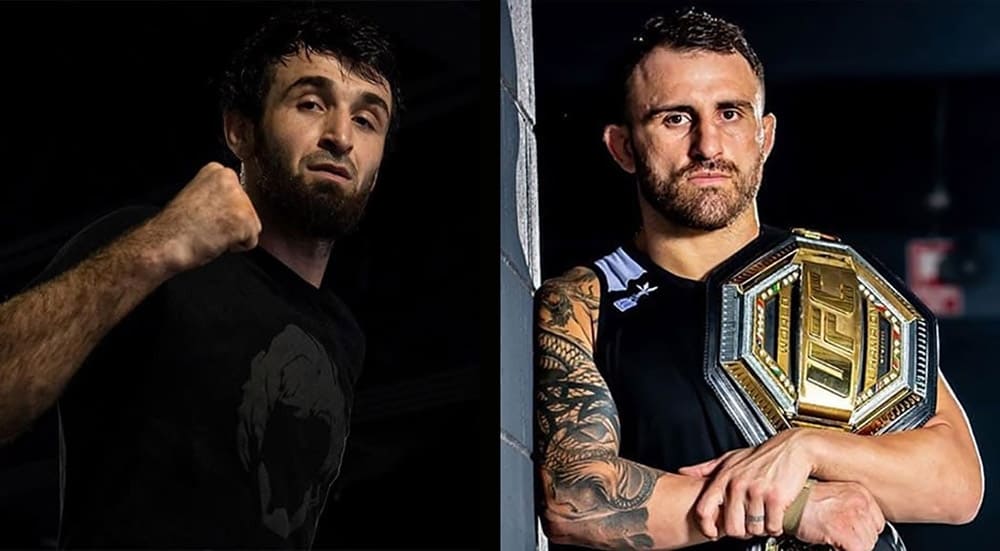 With Yair Rodriguez injured and out of their expected Aug. 29 matchup, Magomedsharipov (18-1 MMA, 6-0) and the UFC are in search of a new featherweight opponent.

“My next fight was supposed to be title eliminator and I won without fighting,” Magomesharipov wrote. “Next is a title shot. @alexvolkanovski I know you’re a great champion and you’re tired of fighting Max (Holloway). Let’s try new blood. I promise to make it unforgettable.”

Magomesharipov also tweeted a brief challenge to Volkanovski on Twitter. The champion responded, “I am the champ, not the replacement fighter but I hope you find a matchup ASAP then chances are I see you later this year.”

Magomedsharipov has not competed since a November unanimous decision victory over Calvin Kattar.

Conversely, Volkanovski has fought twice in that time frame, defeating Holloway twice – once by unanimous decision to claim the belt from Holloway and most recently in a tightly contested split decision at UFC 251 in July.