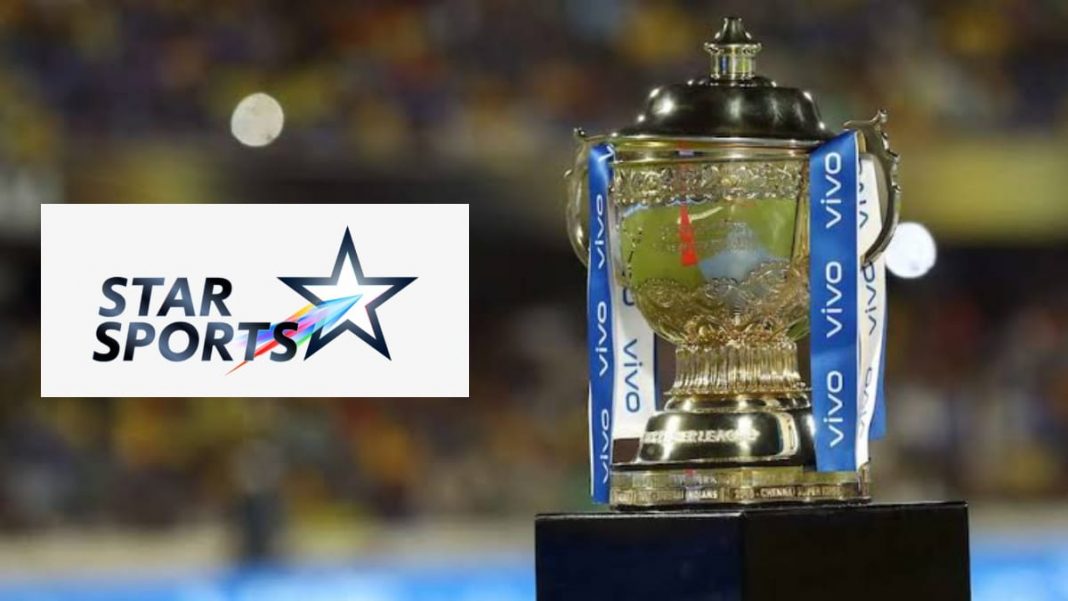 The Indian Premier League (IPL) Season 13 is set to commence from September 19 and the broadcaster Star Sports also appears to have finalised its advertisement pricing.

Despite existing COVID-19 situation, Star has reportedly decided not to reduce its ad pricing.

As per a report in Rediff, Star will be charging Rs 8 to 10 lakh for a 10-second ad in the upcoming IPL season.

The report alleges that Star had spawned Rs 3,000 crore from advertisement revenue last year and is hopeful of garnering another outrageous amount this time, via ‘record viewership’. The board would be charging the broadcaster (Star) Rs 3,270 crore for the season on account of broadcasting and digital rights as Star refused to lower their charges.

IPL 2019 had generated a viewership of 424 million which includes 51 per cent of the TV viewing population and the OTT platforms glimpsed 300 million people tune in to watch the T20 league live.

“Our viewership of IPL on TV, as well as OTT platform, has grown year-on-year, and that will continue even this year,” Uday Shankar, president of Walt Disney Company APAC and chairman Star & Disney India, told Rediff.

“Also, for any company, which is looking at advertising, IPL provides the best and most-effective platform,” he added.