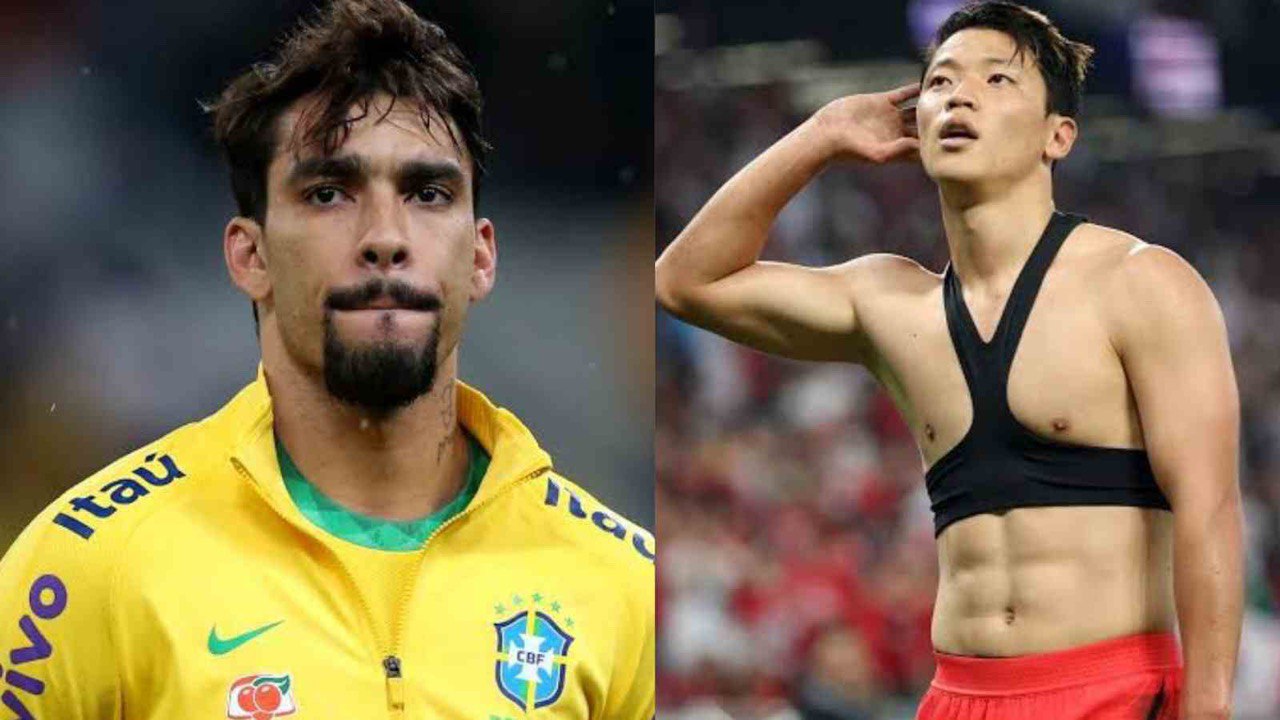 South Korea would be willing to pull off yet another upset or shock as they did against Portugal. Kim Young Gwon leveler the score against Portugal near the halftime break after Ricardo Horta had given the European nation the lead. Hwang Hee-Chan became the ultimate super sub to score the winner at the 91 minutes.

Brazil has some injury concerns ahead in their defensive unit, and Heung Min Son and Hwang Hee-Chan will be keeping an eye on using this advantage of theirs. Brazil’s men will look forward to turning the criticism around after their unexpected loss against Cameroon and the return of the midfield maestro Neymar who has been spotted training with the squad.

Knee problems have ruled out Alex Telles and Gabriel Jesus for the rest of the tournament. Alex Sandro’s hip problem has left the manager worrying about the left-back spot. Danilo is the only option to deputize in that position, with Eder Militao on the right flank. Neymar could return in time to feature against the South Koreans; the only boost manager Tite has as of now.

Hwang Hee-Chan returned to the pitch missing the first two group games to win it. So Lee Jae Sung may be left out while central defender Kim Min Jae has been struggling with discomfort in his calf but should be deemed fit to return to the playing 11. Lee Kang In and Kim Young Gwon left the field limping off, so their injury status is uncertain.