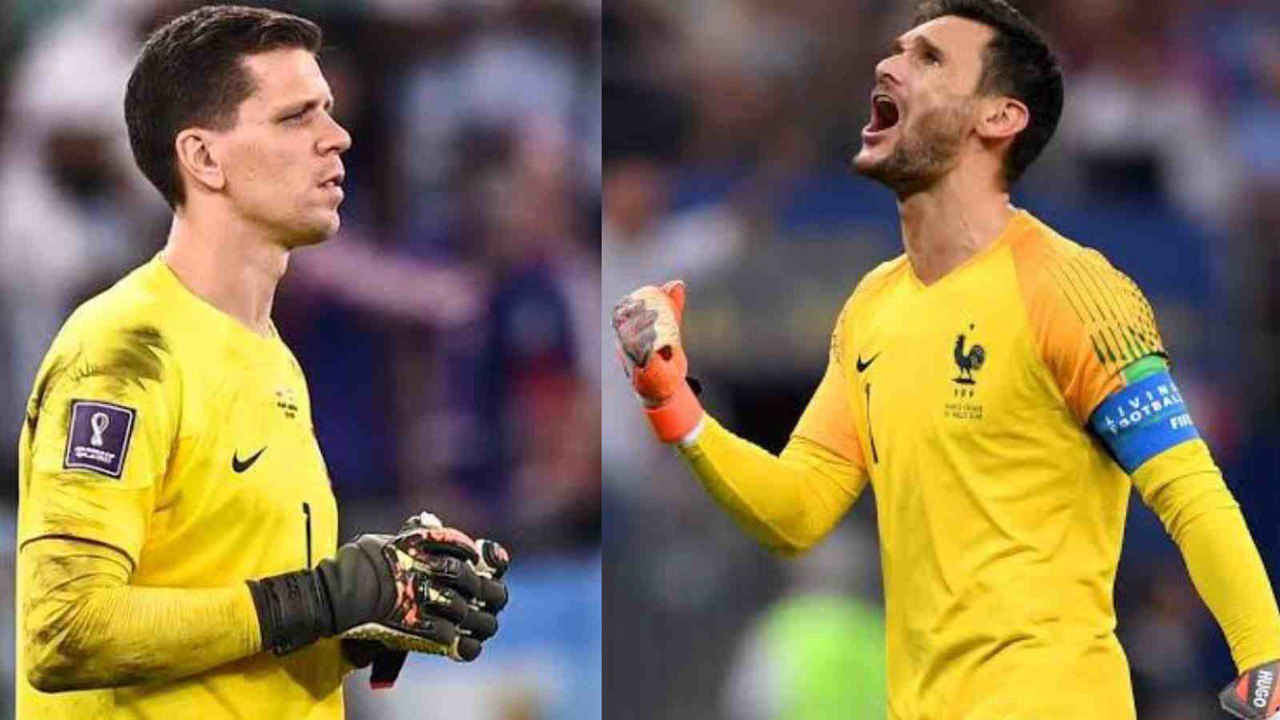 France takes on Poland to kick off their Knockout phase campaign. The European giants fell to a defeat against Tunisia in their last group match and will be hoping to regain their form against a defensively strong Polish side. The France side recently achieved the feat of qualifying for three knockout stages successively for the first time.

Wojciech Szczesny became the hero for quite a while after he saved the penalty from Lionel Messi but eventually lost 2-0 at the end of the game. Robert Lewandowski would be feeling the pressure of not scoring as often as he does for his club FC Barcelona and is hoping to break the deadlock in one of the most crucial games of his national career.

Many significant changes were made for the Game against Tunisia, where stars rested on the bench, but a turnaround would undoubtedly be expected. The return of Antoine Griezmann, Kylian Mbappe, and Olivier Giroud in the front three would be highly anticipated. Adriene Rabiot and Aurelien Tchouameni will also return to the midfield.

As for Poland, the manager would prefer a more attacking formation, and the likes of Arkaiusz Milik and Krzysztof Piatek would be willing to be in the squad. Krzysztof Piatek would be ready to make a cut on the wings in the starting lineup. Przemyslaw Frankowski and Karol Swiderski remain suspended for this crucial game, but they were not in contention to make their way through the starting lineup.

Also read: “There was no disagreement,” Cristiano Ronaldo claims he did not curse at the Portugal boss after being substituted against South Korea at 2022 FIFA World Cup