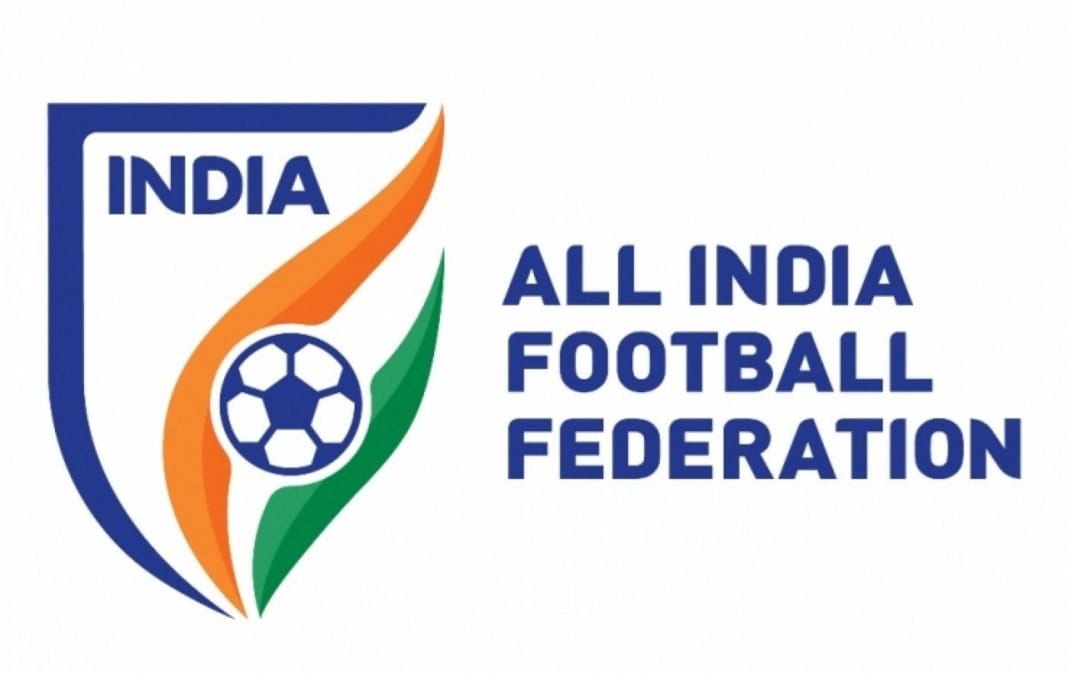 All India Football Federation (AIFF), the apex governing body for football in India have made an announcement regarding the launch of their new motto, ‘Indian Football. Forward Together’.

The four areas which AIFF promises to work on

The first important area in which AIFF is committed to is the development of every aspect of the game. This includes coaches, leagues, referees, clubs, regional federations and tournaments. They believe that this will help in accelerating the overall growth of football in our country.

The second brand attribute which AIFF concentrates on is the ‘Progressive organisation and team’. AIFF will look forward to engage with fans. They will try their best to be inclusive and dynamic. The third area is building awareness and taking forward Indian football by means of modern communication and technology.

The fourth and final brand attribute is, ‘Driven and Ambitious’.  Through this the AIFF promises that it would commit itself towards developing and leveraging Indian football through AIFF’s multi-dimensional contribution.

Speaking about the motto, Mr. Praful Patel the President of AIFF said, “The entire country is going through a period of lull especially when it comes to sport. AIFF has already taken the first step to bring back sporting activities in the country and it is only becoming possible because all the stakeholders are working seamlessly and tirelessly in this direction. With the new motto in place, our objective is to streamline these efforts in our communication with all the stakeholders. Even the smallest unit in the chain plays an important role.”

Mr. Kushal Das, General Secretary, AIFF averred: “We have been doing an immaculate amount of work starting from developing grassroots to the national teams. Slowly but gradually, by working together, I am sure we will be able to achieve great things while establishing a pipeline of young talent for the Indian football team. Forward Together is the most inclusive way of defining it.”