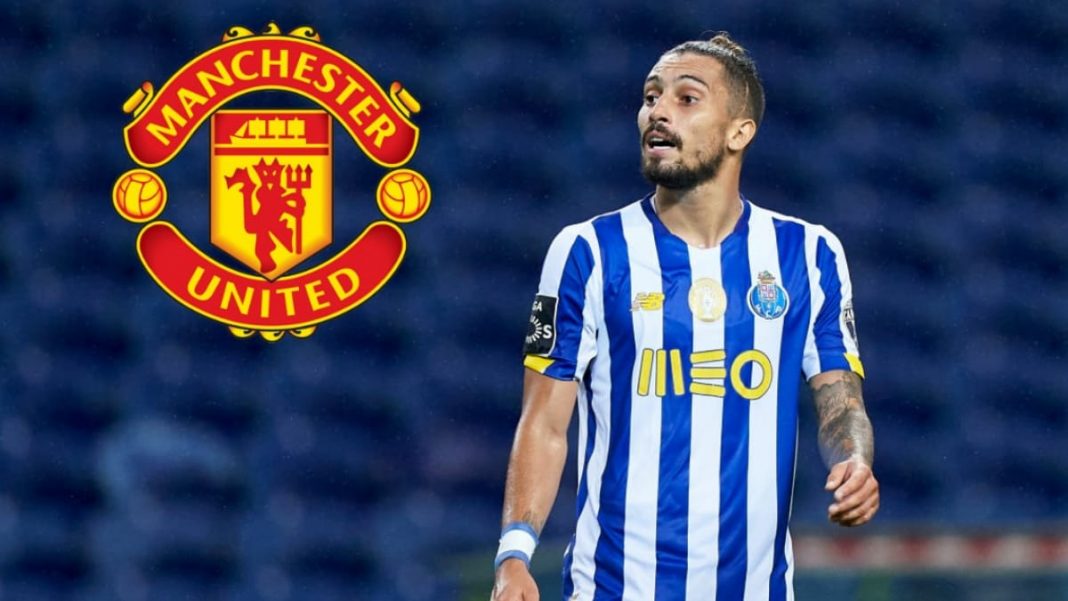 Manchester United are one of the teams who have had the worst transfer window so far. Their pursuit to sign Jadon Sancho has failed miserably despite having talks for more than five months. However many in the first place have criticized United’s pursuit for Sancho.

Many believe that United should have concentrated on strengthening their defense which is more vulnerable than its attack. This seems to be true as the Red Devils were thrashed 6-1 at home by Spurs. Maguire who costed United 80M seems to be the problem for them at first instance. However United have managed to sign Alex Telles, the Left Back from Porto who they believe might help them in solving their defensive problems.

Will Alex Telles be the first choice LB for United

United are set to sign Alex Telles of Porto for €15 million. The two clubs have been in talks over the transfer of Telles for weeks now. Porto initially rejected United’s bid for Telles and demanded over €22 Million. But United never seemed to agree to Porto’s demands as Telles would have become a free agent by January.

However Porto finally came to an agreement with Manchester United for the transfer of Alex Telles. Reports suggest that United are going to pay €15m plus €2m in add-ons for the attacking Left Back. Telles is set to sign his contract within tonight for a period of four years with an option for an additional year.

United fans believe that the 27-year-old will bring competition to Luke Shaw for the left-back position. Brandon Williams who plays at Left Back despite being a right footed player is now expected to play at RB for United. He will now challenge Aaron Wan Bissaka for a position in the starting 11. Alex Telles is more an attacking LB than a defensive one.  Hence many people believe that Telles might provide many assists from the left flank.