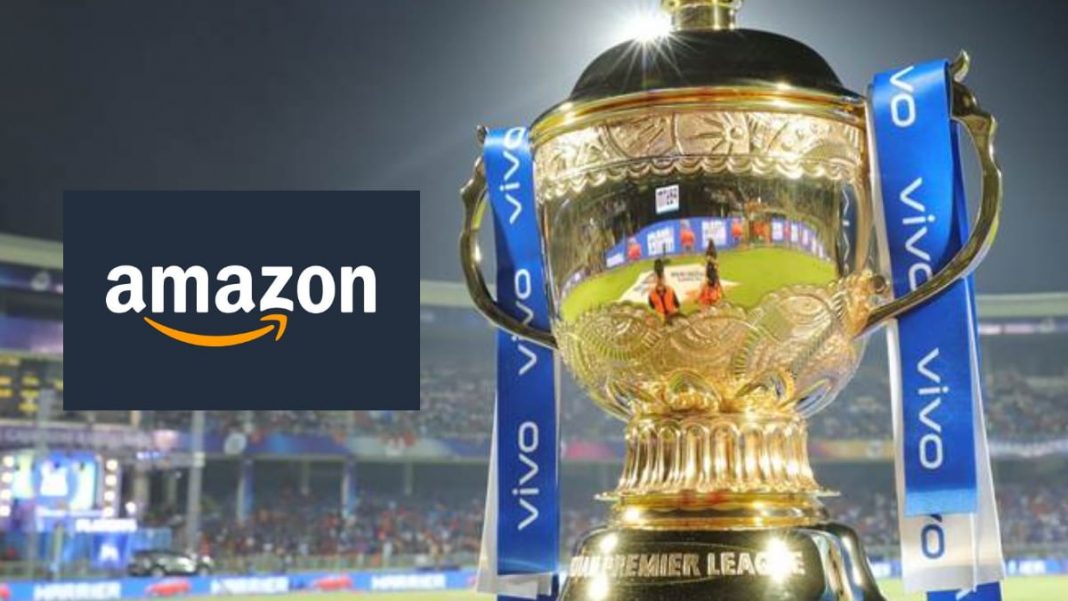 With the title sponsor, VIVO decided to withdraw on the 11th-hour amid the anti-China sentiments of people following political stand-off, the Indian Premier League (IPL) Season 13 received a big shake.

VIVO’s pull-out also took away INR 440 crore from the nooks of BCCI but the board is hopeful of knocking a good deal deeming the likes of Amazon, Unacademy and MyCircle11 are in trotting.

As per a report in News 18, the BCCI would be happy to find a sponsor even at 1/3rd of the deal it had with the Chinese mobile-maker.

“In fact, it’s a win for BCCI even if they get a title sponsor at 1/3rd the value and two official partners to somewhat make up for the pool. Expect Vivo’s Rs 440-odd cr pool to scale down to around Rs 180 cr and that, mind you, will be a win for BCCI in this market,” the report quoted sources as saying.

The names of Byju’s and Unacademy have reportedly emerged as possible bidders but fantasy sports platforms like Dream11 and MyCircle11 are also in the quarrel.

“The BCCI is looking for partners today. If Byju’s decide to support the IPL today and rework the jersey sponsorship numbers going forward, it could be a win for them and BCCI,” say sources.

As far as the title sponsorship pertains, e-commerce giant Amazon is reportedly being seen as the leader.