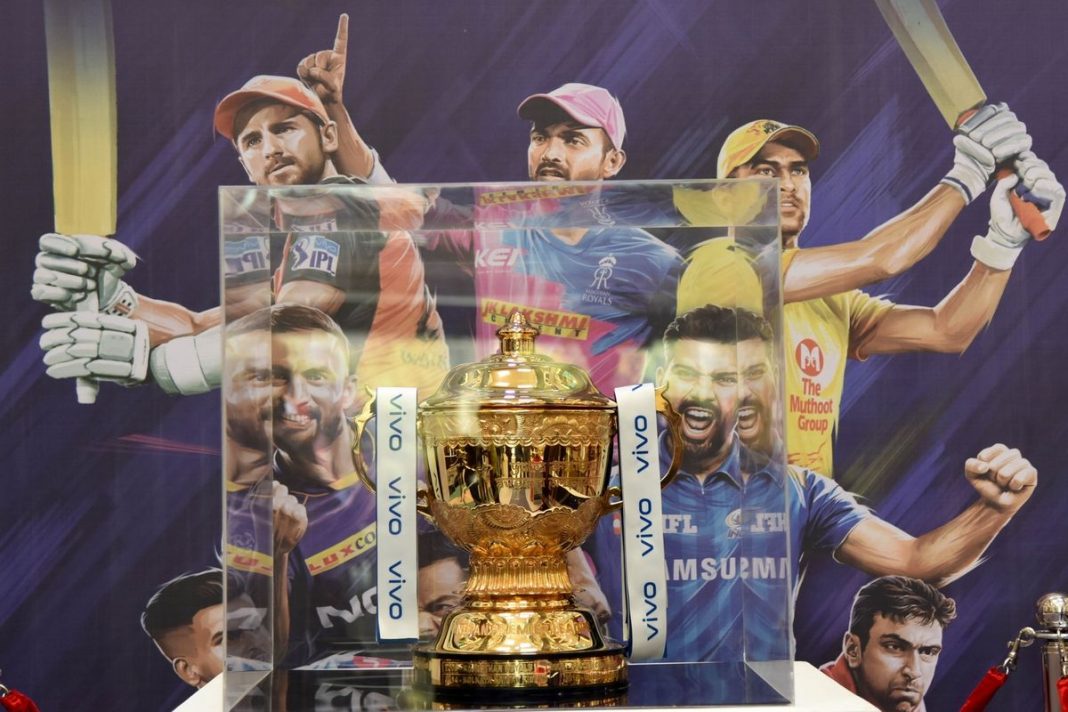 The Indian Premier League is once again contracting overseas territories, as the United Arab Emirates retains the honor of hosting the flagship T20 league after the Indian government’s approval to orchestrate the tournament.

The 16-page document overviewing the Health and Safety protocols during IPL 2020 lists details of how franchises, players, support staff, and team owners amongst others, should embrace and sign-on for the tournament.

According to a report published in India Today, the BCCI has sent the detailed list of Standard Operating Procedures [SOPs’] to the eight franchises.

Regular Testing for players, support staff and others

All players, domestic and overseas, will have to undergo 5 tests before entering the biosecure bubble.

Players and support staff will have to undergo tests every 5th day after entering the bio-secure bubble. After two successful COVID-19 PCR tests, 24 hours apart, players will be allowed to fly to the UAE.

Players will be put up in hotels and will be in quarantine during which they will give 3 more Covid-19 tests over 6 days. Anyone testing positive for COVID-19 should be asked to quarantine and seek medical advice.

After completion of their 14-day quarantine period, the individual is required to take two COVID-19 PCR tests, 24 hours apart, and if both test reports are negative, he/she may be allowed to fly out to the UAE.

All 8 franchises have been instructed to stay in a separate hotel. At no point, two franchises can stay in the same hotel.

Players and support staff for each franchise will have to maintain distance from the other franchise. They should not mingle around with each other.

Each IPL team will be given an electronic team sheet which will be handed over before each IPL game.

BCCI has directed the franchises to do team meetings virtually. This means while staying in the same hotel, physical contact will be minimized between the players. All team meetings will be conducted virtually.

Each franchise has been instructed to appoint a team doctor who will be responsible for ensuring bio-secure guidelines during the tournament.

Collect Medical and Travel history of each squad member

The franchise medical team should obtain a complete medical and travel history starting 1st March 2020 of all players and team support staff at least 2 weeks before the scheduled departure to UAE.

Be it the travelling support staff or players, travel history of each member would be collected.

No ban on families but they have to follow protocols

Franchises have been directed that players can travel with their families but even they have to follow the norms followed by the players.

The franchises should ensure the close ones of the players follow all the protocols that are in place for the players and the support staff.