by Saivee Phatak
in Badminton 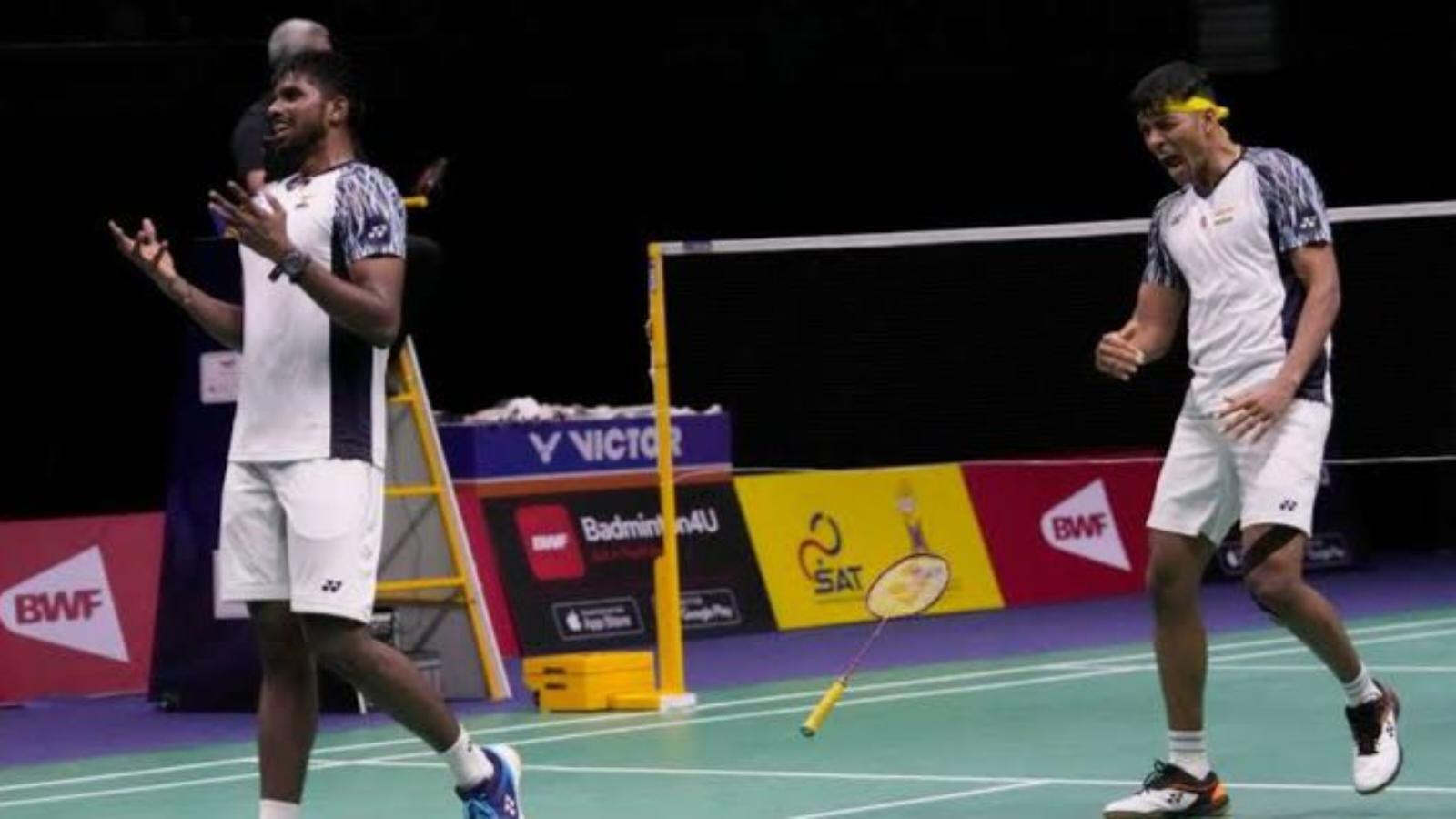 The Thomas Cup 2022 has already been historic for India, as the men’s team managed to qualify for the finals after a 7 decade wait. The young Indian men’s team had quite the showing, plowing past Denmark and Malaysia to make their first ever finals of the event.

The first match of Lakshya Sen vs. Anthony Ginting got off to the best of starts, as Sen took the victory- giving India a 1-0 lead. Next up was the pair of Chirag Shetty and Satwiksairaj Rankireddy who were up against the formidable pair of Mohammad Ahsan and Kevin Sanjaya Sukamuljo. It was sure that neither pair would go down without a fight, and the audience was in for an entertaining match.

The first set however, did not go the Indian pair’s way, as the Indonesians were quick to beat them 18-21. The Indian pair though had quite the fight up their sleeves, which they showed in the second set.

The second set was one of great intrigue, as Chirag Shetty and Satwik Reddy took a healthy 5 point lead at the halfway mark, 11-5. However, the Indonesians were quick to catch up, closing the points to 12-11 soon. The set seemed to be slipping away from India as Indonesia reached a whopping 14-19 lead, coaxing them to victory.

However, the Indian pair was not so quick to give up at match point. They saved a massive 4 Match points to bring the team level to 20-20. It was theirs for the taking then, but the Indonesians did not give up. With the score 21-21, the Indian team finally gained the advantage to take the second set 23-21.

While the third set started out in the Indian pair’s favour, the Indonesians took the lead at just past the halfway point. However, the Indians fought back to seal the deal, winning the third set and the match with a nail-biting 21-19.

With the Indian camp shouting, “Bharat Mata Ki Jai”, from the stands, the pair of Satwik-Chirag took an emphatic victory as India now led 2-0. The third match would see India’s Kidambi Srikanth go up against Jonathan Christie.

Also read: “Don’t know where my limit is”- Victor Axelsen talks about his future plans and who he is off-court

Also read: “Quite the show”- Uber Cup 2022: PV Sindhu led team Crash Out of Quarterfinals after disappointing show against Thailand