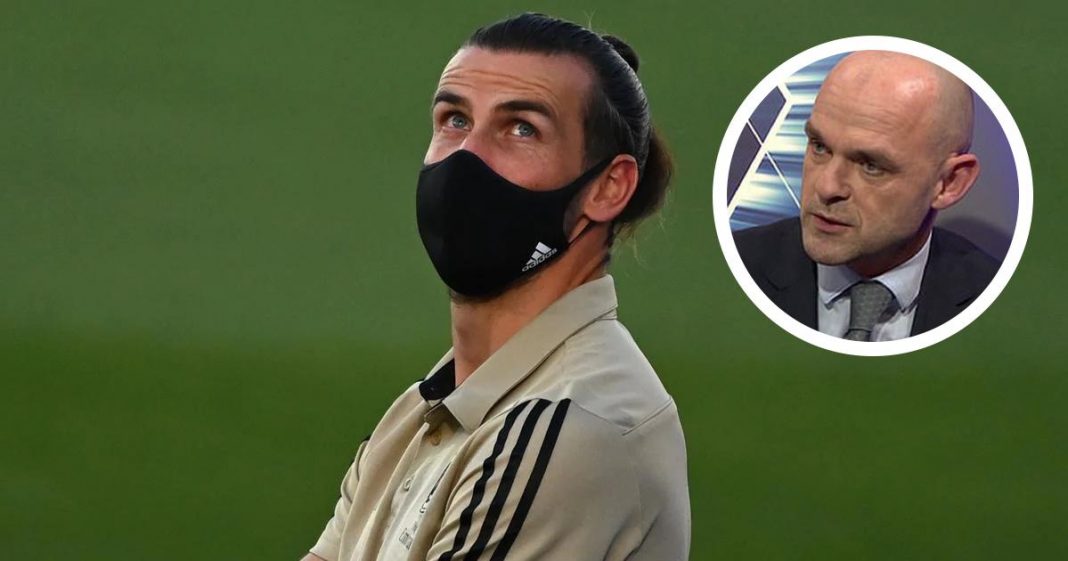 Danny Murphy suggests Gareth Bale for a move back to Spurs because if he still has the passion to compete at the top stage.

Real Madrid’s Welshman going through a difficult period and finds himself unable to make for Zinedine Zidane’s squad.

Bale moved to Tottenham Hotspur in 2007, for £7 million fee before joining Los Blancos in 2013.

From the 2009–10 season, Bale became an integral part of the team, rising to international attention during the 2010–11 UEFA Champions League.

In 2013, he was also named PFA Young Player of the Year, the FWA Footballer of the Year with Spurs. He was nominated to the PFA Team of the Year three times in a row between 2011 and 2013.

Now, the former midfielder feels Bale should make a move back to Tottenham Hotspurs after getting highly linked with Manchester United when Jose Mourinho was in-charge before finally signed up for Spurs.

“To make a top footballer these days, the love and passion for it must be from within you from a young age to want to be a footballer.

“Now Gareth might be an exception to that… but maybe he’s lost that passion for it.

“Maybe the lifestyle, the family contentment; he loves his golf, the climate and the finances are good.

“So maybe he’s not like everybody else… but playing football is something you can’t do forever.

“He’s damn good at it. People like watching him play. He’s a wonderful footballer and he’s done so much in the game but he’s still only 31.

“I’d be saying to him, ‘go play mate. Just enjoy it. Go somewhere you enjoy it’.

“We can talk to Madrid and they might have to pay you half to get you gone but they’ll do that anyway because they’re saving half. There has to be a way out.

“I think the one place for Gareth is Tottenham. He’s loved there already and he’s got the fans on board.

“Could he find a way of going back there? That for me would be great for Tottenham.

“Even if it’s for two or three years, go back to where you made yourself, enjoy yourself and help Tottenham get back to being competitive.” – he said.

Also read: Madrid would have been favourites against City with Ronaldo: Adebayor