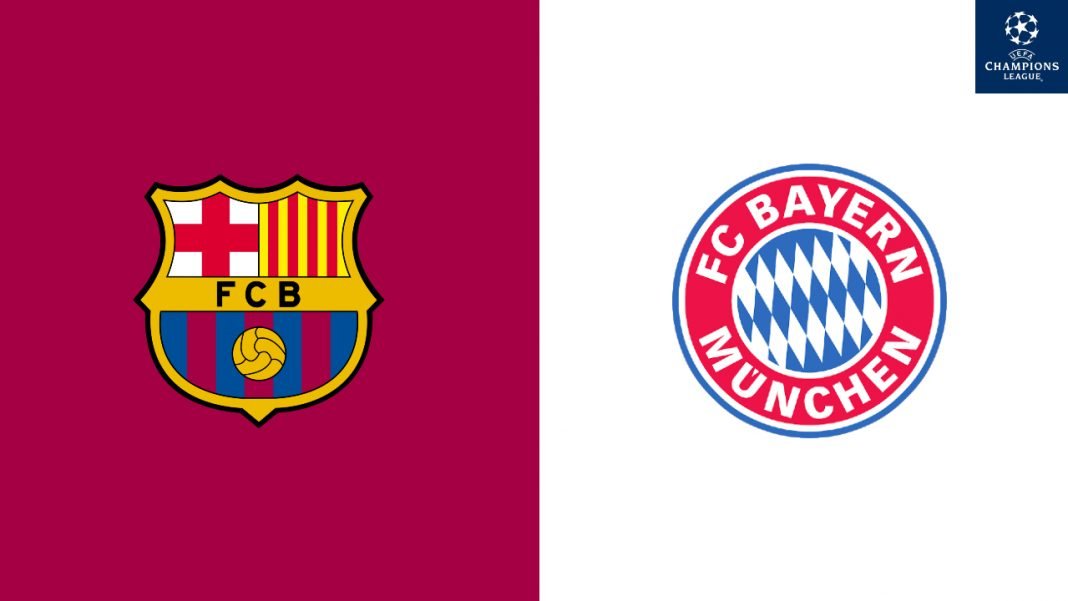 Thomas Muller gave Bayern an early lead before David Alaba gifted Barcelona an own goal. There was no looking back from that point on for the Bundesliga champions.

Ivan Perisic and Serge Gnabry scored in the opening 30-minutes of the first 45. Muller went on to score his second in the 31st minute as the score-line was 4-1 as both the sides go into the half-time.

Barcelona looked stronger in the second half as Luis Suarez cut the deficit in half scoring past Manuel Neuer. However, Bayern were the in charge in whole of the 90 minutes of high-scoring European football.

Alphonso Davies had an incredible night to remember. The 19-year old Canadian assisted Joshua Kimmich for the 5th goal after a brilliant solo-run on the left.

Barcelona loanee Philippe Coutinho added salt to the open wound for the Catalans.

After that, Coutinho scored a brace within 15 minutes of his introduction defeating the Spanish Giants in a shambolic 8-2 defeat.

The German side became the first team to achieve 8 goals in a knockout-round UCL match.

FC Bayern Munich after 9 games unbeaten run in Champions League would face Manchester City/Lyon in the semi-finals of the 2019-20 season.