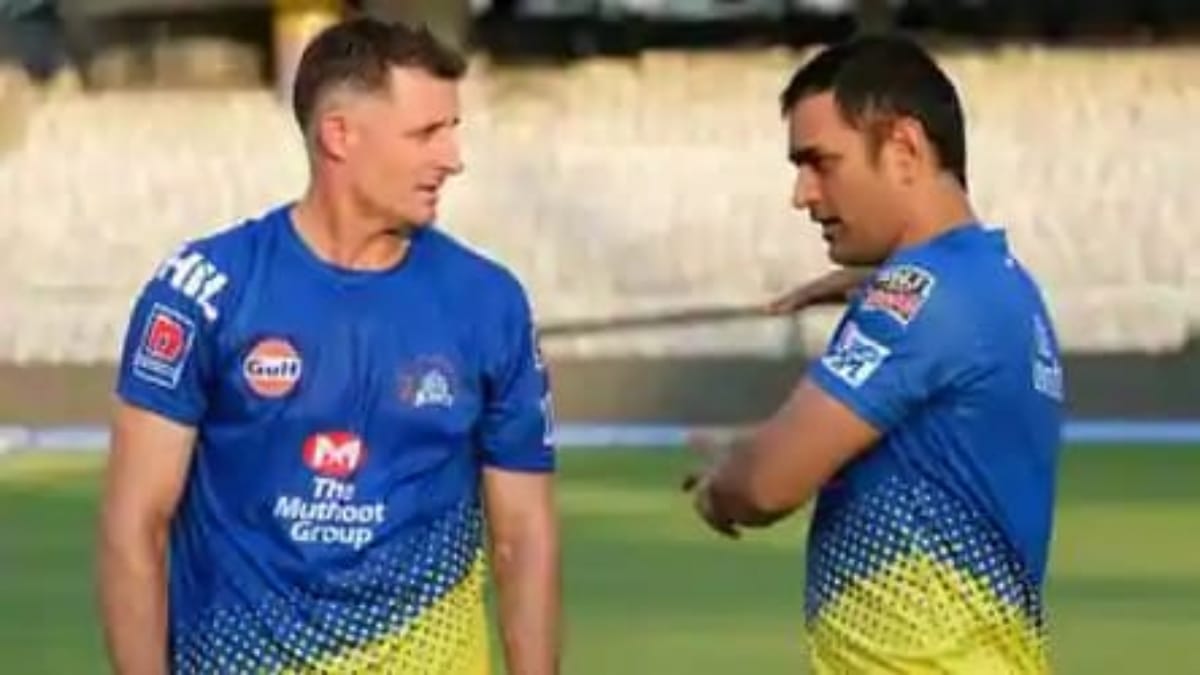 Chennai Super Kings (CSK) batting coach Michael Hussey is eagerly waiting for the IPL 2020 that will be held in the United Arab Emirates and is vivacious about his team’s chances.

Hussey feels MS Dhoni will be best suited to bat at No.4 for CSK in the IPL 2020. Although he says that batting is the strength of the CSK franchise and also adds that it is the balance in the side that makes them as successful as they are.

Speaking in a recent interview with New Indian Express, Hussey talked about the position of skipper MS Dhoni, he said, “No. 4 is ideal for Dhoni to bat, but everyone in the middle-order will need to adapt as per the situation.”

When asked if the long-break from cricket and the rustiness of the CSK players will come into their way of plopping their hands on the trophy for the fourth time, he said, “[They need to] Just get in the ground and do the hard work. We are lucky to have a lot of experienced players in our ranks who know their game well. They also know what they need to prepare and how to be ready for the task.”

“Very excited about the tournament going ahead” – Michael Hussey

“Very excited about the tournament going ahead and interested to see how it will all go with no crowds and staying in a strict bio-secure bubble. It will definitely not be easy, but we must be disciplined and stick to the rules for the benefit of everyone’s health.” Hussey said.

The Australian also said that it is going to be difficult to be playing without the crowds.

“Fans are a huge support base for us. Because of the situation, crowds won’t be there. But I believe we will play with the same intensity.” Hussey added.

The Indian players of the CSK franchise will be joining a pre-season training camp from today at the MA Chidambaram Stadium in Chennai. Head coach Stephen Fleming and batting coach Michael Hussey are probable to join the squad in Dubai on August 22.