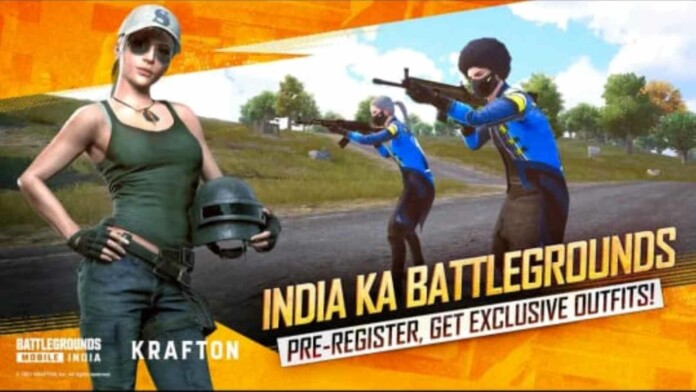 The arrival of Battlegrounds Mobile India pre-registration may have been the most awaited thing this year, giving some relief with the pre-registration that has already started in the play store. All Indian gamers were waiting for this game for a long time. After multiple hurdles and difficulties with the Government of India, Krafton finally confirmed the existence of the game. Krafton has not yet announced the date of release of the game so as usual Battlegrounds Mobile India Release Date Theories are floating all around the Internet.

Let’s dive into the details of what players will get as rewards for pre-registering the game, and everything about Battlegrounds Mobile India Pre-Registration.

The pre-registration is available on Google Play Store for Android and it offers exciting rewards available only for Indian players. The game will offer PUBG Mobile-like gameplay experience but with less violence, more privacy, and security, among other things. Battlegrounds Mobile India pre-registration for iOS is not open just yet.

Battlegrounds Mobile India Pre-Registration has started in the early morning today and the internet has broken with users leering over the game’s return. With Indian actors as the faces on the posters, the game seems to have localized with complete Indian backdrops. Users can follow these simple steps to pre-register for the game:

The pre-registration rewards include the following items and new in-game currency:

Battlegrounds Mobile India Pre-Registration has not specified any special system requirements, although it gives the users to auto-install the game once it is available. Players, on fulfilling these conditions, will be able to run this battle royale game on their smartphones. The game will run on any android devices with the following specs:

Although there are no words from the developers as to when will pre-registrations for iOS devices will begin. It is expected to begin soon on the Apple app store but there are no such confirmed dates from any official sources.

NOTE:- The pre-registered devices will not only get early access to game but also exclusive rewards for pre-registering Battlegrounds Mobile india so don’t forget to register your devices. 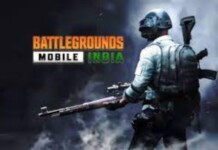 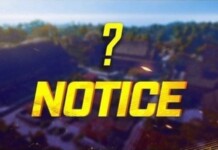