Minecraft has a variety of mobs, but the Nether realm is one of the most dangerous places and has dangerous mobs. In this article we take a look at the Blaze in Minecraft and how to fight it!

The Nether realm is a dangerous place and many dangerous mobs that are hostile to the players, spawn there. The Nether is the hell for Minecraft and many mobs there implement fiery tactics to defeat the players.

Down below is all the facts about the Blaze in Minecraft!

The Blaze is a very aggressive mob found in the Nether, particularly in Nether Fortresses and throws fireballs towards the players!

The Blaze is a very dangerous mob as it flies about and shoots fireballs at players. When noticing a player, the blazes fly into the sky and target players with 3 barrages of fireballs.

If the players hurt a Blaze, then other Blazes in a 48 block radius also become aggroed. Blazes will only shoot the fire ball if the line of sight is clear and this attack has a 5 second cooldown. This fireball ignites any block. mob or player that isn’t resistant to fire, and deals 5 hearts instant damage and 4 Hearts burn damage over time.

This cannot be parried like a Ghast fireball but can be blocked with shield, which does not burn the shield.

Tips to beat the Blaze in Minecraft

The Blaze is the only mob in Minecraft that drops the Blaze Rods. It may drop 0-1 Blaze Rod upon killed. The Blaze rods are used to brew potions. 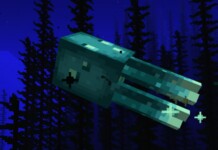 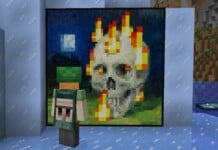 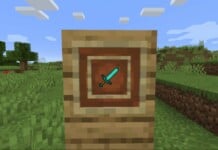 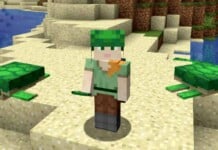 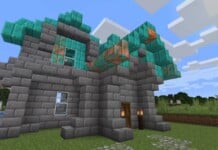