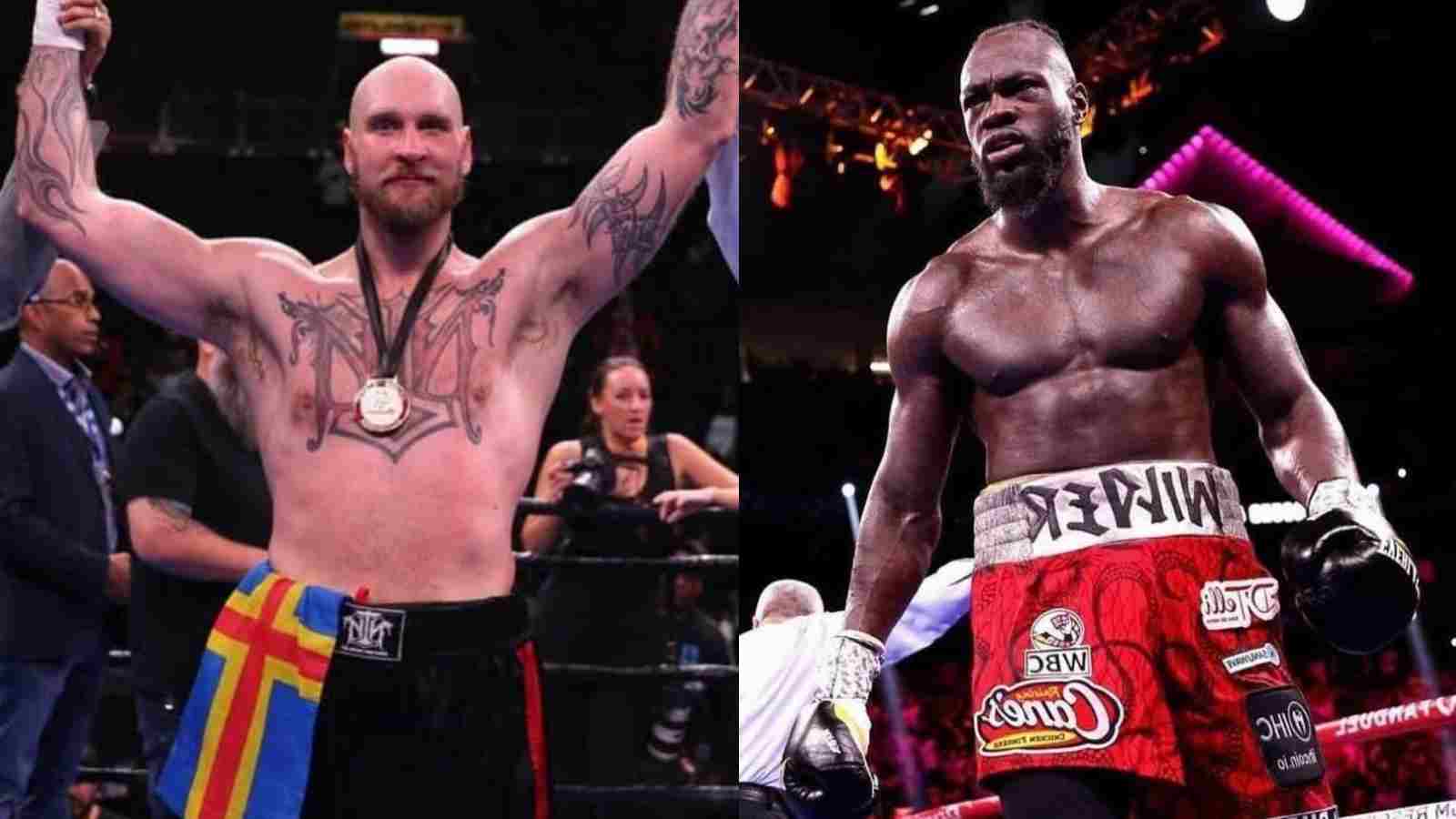 Robert Helenius on Deontay Wilder! The sport of boxing has been in existence for a very long time. While many fighters from different weight divisions add to the excitement of this sport, heavyweight boxing is seemed to be loved most by the fans. The brute power mixed with immaculate technique always seems to catch the eyes of fans and pundits.

The heavyweight division in the past had gems like Joe Louis, Jack Dempsey, Muhammad Ali, and Mike Tyson to name a few. However, in the modern day too, heavyweight boxing is interesting. The likes of Oleksandr Usyk, Anthony Joshua, and Tyson Fury have done everything in their power to ensure the division remains a fan favorite.

One man who has been missing from the action but will now return to add some spark is Deontay Wilder. Since his second loss to Tyson Fury in 2021, Wilder was yet to be seen in action. That wait will now end in October 2022.

Related: “I have three, maybe four years left” – Deontay Wilder is not OVER with boxing

Robert Helenius speaks about his fight against Deontay Wilder

October 15th, 2022 will be a special day for Deontay Wilder fans. The former WBC Heavyweight champion will take on his former sparring fighter Robert Helenius. For Robert, this bout against Wilder is a massive opportunity, and he looks to make the best out of the same.

During an interview, Helenius said, “I’m a different fighter from Fury so he [Wilder] is going to prepare differently. He made a good fight the last fight against Fury. Of course, they were really tough fights but I think he improved every fight.” (h/t sky sports)

While many seem to disregard Wilder after his loss against Fury, Helenius is not making that mistake. “I see him as a completely new fighter and I know that people can change between fights. I don’t think that [coming off a loss] is going to be a big problem, he has a lot of experience. I think it’s going to be a really, really good fight,” concluded Helenius.

Also Read: “Not built like me” Derek Chisora makes a powerful callout of Wilder after his victory over Kubrat Pulev

It is good to see Helenius hold Wilder in such high regard. While the fighter will look to make a statement against the former WBC champion, Deontay Wilder fans will be hoping for his victory. Who do you think will win between Wilder and Helenius? Let us know your thoughts in the comments below.