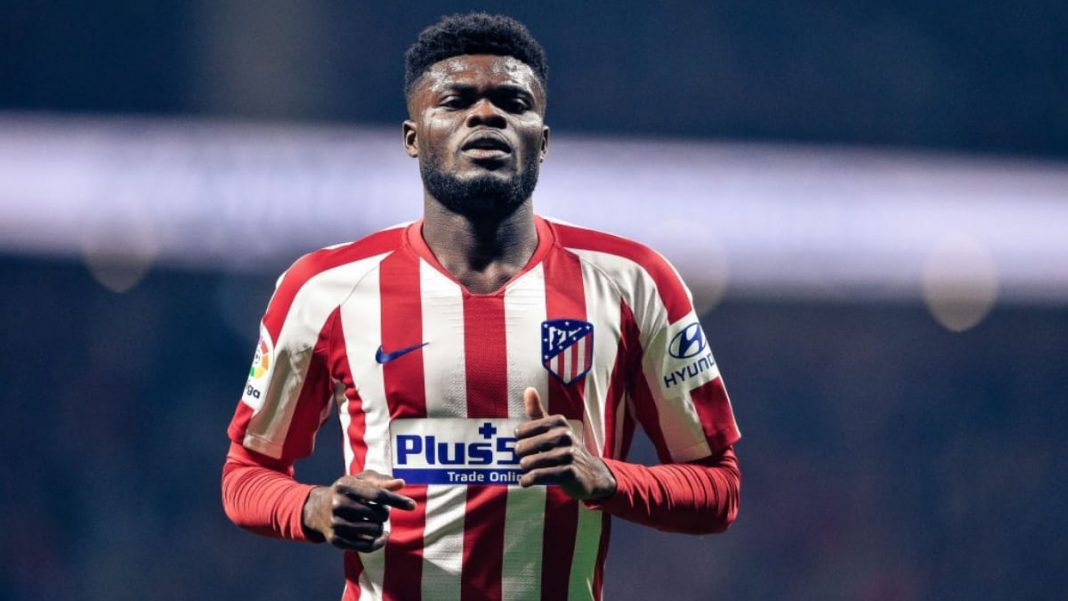 Arsenal chased Thomas Partey all summer long and have managed to acquire him Deadline Day. Negotiations with Atleti were proving to be difficult for Arsenal, however, they did manage to finish the deal.

Arsenal triggered Thomas Partey’s release clause and paid £45 million for a four-year contract. Thomas will wear the number 18 shirt at Emirates and is a big part of Arteta’s Arsenal team.

Technical director Edu commented, “Thomas has all the right attributes to be a top player for Arsenal. He is a leader on and off the pitch and he is exactly the kind of player and person we want at the club. We already feel like we know Thomas very well based on the work we have done analysing his performances closely in recent times. With his all-round game and positive aggressive style, he will be a brilliant addition to our squad. We’ve made a strong start to the season and we want to continue to build on this with Thomas now part of our club.”

Manager Arteta also sang praises, “We’re very impressed with his attitude and his approach to the game. He’s an intelligent footballer and we’re looking forward to him integrating into our system and contributing to the progress we’re building at the moment at the club.”

This deal resulted in Lucas Torreira moving to Atleti for a season-long loan. Arteta will be hoping this would help Torreira regain his form and be a part of the team.