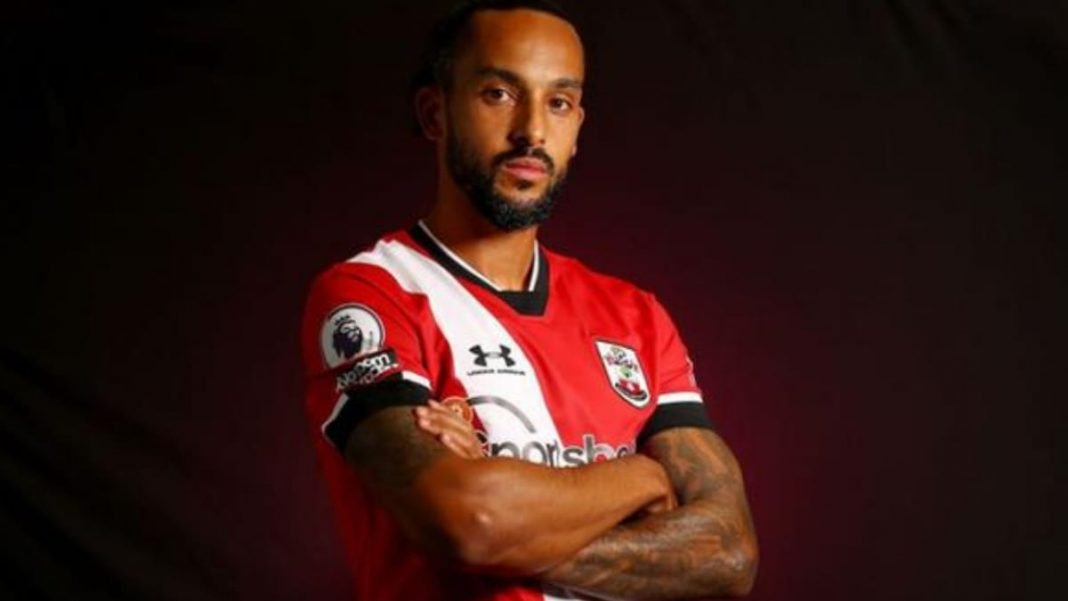 Theo Walcott has rejoined Southampton on loan from Everton after 14 years. He fell down the pecking order at Everton as new signings have truly transformed Ancelotti’s side.

Theo Walcott joined Southampton’s academy in 2000. He went on to make his debut for the Saints at age just 16 years and 143 days old, making him their youngest player ever. He then joined Arsenal in a matter of a few months and spent 12 years there.

“I had a few opportunities from other clubs, but as soon as Southampton came in for me, it’s part of me and has made me into the player I am. It’s in my heart,” Walcott said. I will probably cry, I bet, when I first play, and it means so much. All the people that made it happen, I can’t thank them enough. Honestly, I’m so pleased.”

“I was seriously lost for words when Southampton came on the table, and, for me, it was such an easy decision. To get the chance to work with the manager as well and these young players that are coming through, I feel like I’ve made the right choice.”

Walcott joined Everton in 2018 and scored 11 goals in just 85 appearances, securing a move on deadline day. “There is a lot of history between this club and Theo, so I know how special this will be for him and for our supporters,” said manager Ralph Hasenhuttl. “But what is most important to me is that we have signed a player who can help our squad and give us another strong option in our attack.”

Walcott could make his first appearance for the club on October 17 when the Saints visit Chelsea after the international break.