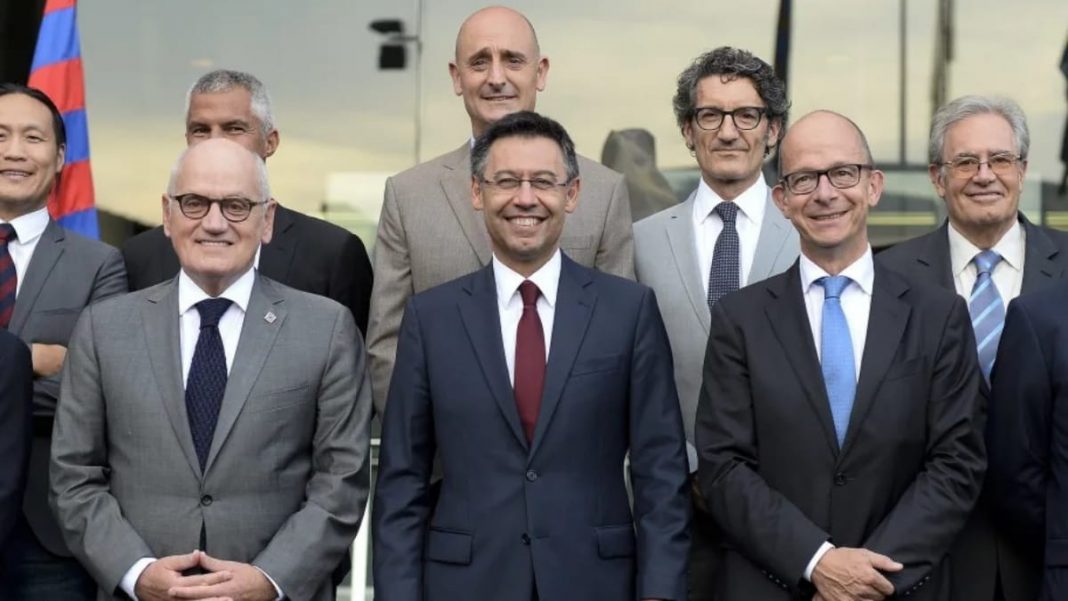 Barcelona have announced that they have incurred losses of  €97 million in the 2019-20 season. The coronavirus is to blame for the massive losses as the lockdown have prevented fans from entering the stadiums.

Barcelona had projected a record-breaking income of €1 billion this season. However, the pandemic proved to completely alter their plans for the season. There was an approximately €203 million decrease in revenue.  The Catalans finished the year with a revenue of €855 million due to the changes brought out by COVID-19.

A club statement read: “FC Barcelona has not been immune to the outbreak of Covid-19. Its consequences have had a massive effect on the entire sports industry. There has been widespread loss of revenue among all clubs in all the major leagues. Due to the restrictions that had to be applied to curb the spread of the disease, including competitions first being suspended and then resuming but with matches being played behind closed doors.

“The ECA [the European Club Association] has estimated the overall loss at around €4bn (£3.6bn/$4.7bn) and Barca, as one of the largest clubs in Europe and with such extensive diversification of its income, is one of the most affected. The club suffered financially from the consequences of games being played behind closed doors, as well as the total cancellation of the basketball Euroleague, and hence there was a considerable loss of income.”

“The lack of tourists and visitors to the city of Barcelona due to the reductions and limitations applied to international tourism also meant far fewer visitors to Barca’s premises, meaning major losses in terms of such areas as visitors to the Camp Nou Experience and the sale of products in official stores.”

Barcelona are now estimating only €791 million this season as the virus continues to strain the club’s resources. This comes as another blow to their year, after already getting embarrassed by Bayern Munich and then by Lionel Messi.