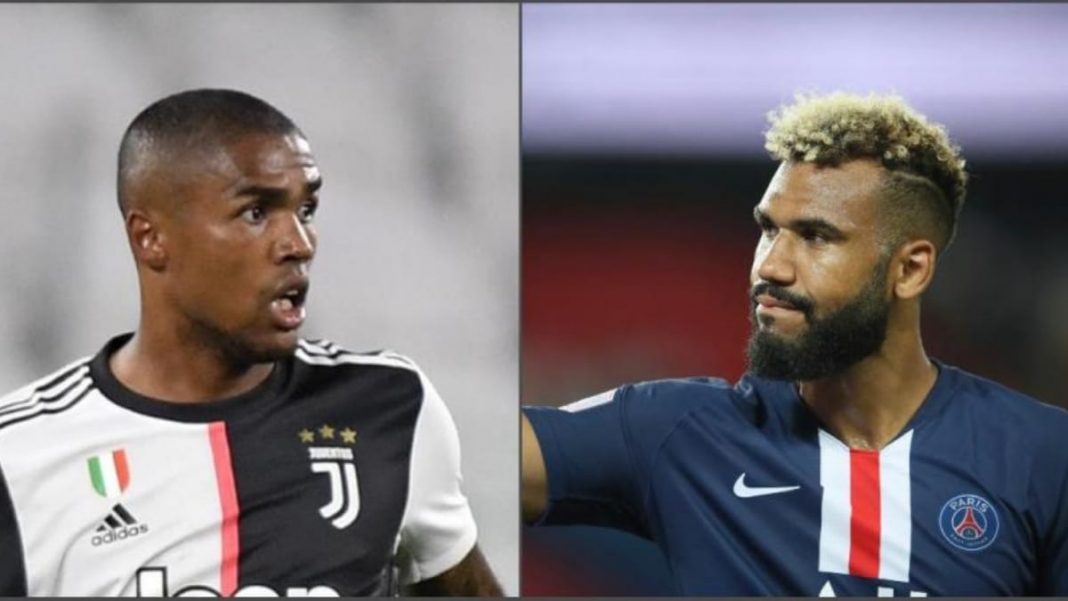 Bayern Munich have made two deadline day signings, with acquiring both of them only for one season.  Douglas Costa has returned to Germany, while Eric Choupo-Moting has moved from Paris Saint-Germain.

With the loss of Thiago, Coutinho and Perisic, Bayern are lacking depth in their team and look to be a weaker side than last season’s. Hansi Flick has managed to get Costa back for a season-long loan after previously played for them for three years.

Juventus have allowed the 30-year-old to rejoin Bayern on loan until the end of the 2020-21 campaign in the hope of boosting his re-sale value. Bayern sporting director Hasan Salihamidzic added: “Douglas will strengthen us on the wings, which is important for our game. With Serge Gnabry, Leroy Sane, Kingsley Coman, Jamal Musiala and Douglas we now have top players in those areas.”

Choupo-Moting has signed for Bayern Munich on a free transfer, after being let go by PSG. He rose to fame after scoring the winner in their comeback against Atlanta. “It’s a nice feeling to come back to the Bundesliga – and then to the biggest club in Germany. Who wouldn’t want to play for FC Bayern? It’s an honour to play for this club. At FC Bayern, the aim is always to win everything, and I am highly motivated to achieve these goals.”

It will be interesting to see how Hansi Flick lines his team up with these new additions.