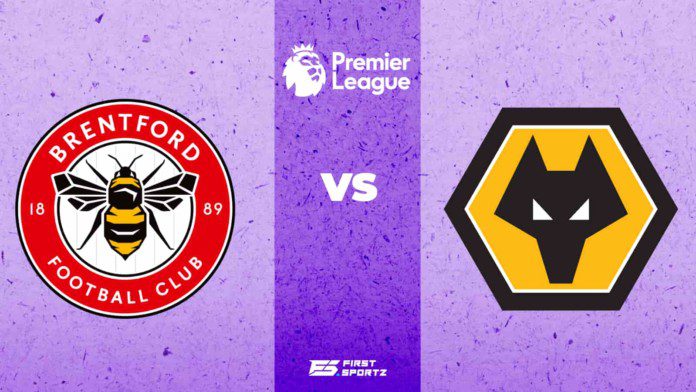 Brentford vs Wolves: Brentford squared off against Wolves at the Brentford Community stadium in the ongoing edition of the Premier League.

Bruno Lage’s men secured all three points at the Brentford Community Stadium. Goals by Neves and Moutinho continue to lift the spirits at the West Midlands club.

Let’s take a look at the player ratings for Brentford vs Wolves match:-

Jonas Lossl (3/10): Poor night for Lossl. Should have done better for the Ruben Neves’s goal.

Ajer (5/10): Really good with his presence in the attacking box. Decent defensively.

Jansson (4/10): Always caused havoc with his headers in and around the box. Needs to improve defensively

Pinnock (6/10): Solid performance from Pinnock. Could make a case for him deafening the second goal better.

Canos (3/10): One of his worst performances of the season. Had to be replaced in the second half.

Jensen (5/10): Standard five for Jensen. Started the game with clear intent. Had to be taken off early due to a head injury.

Norgaard (5/10): Arguably the best midfielder from Brentford. Was able to spot many attacks early.

Janelt (4/10): Started the game well but faded after the unintended break. Came back very poor.

Rico Henry (5/10): Similar to Jensen. He finally got his start, however a nasty clash of heads with Mathias Jensen  ended his night early in the first half.

Bryan Mbeumo (3/10): One of many Brentford players who started the game with fire but didn’t have the intent after the restart.

Ivan Toney (5/10): A poor first half followed by a really good second. Scored an absolute beauty of a volley to bring Brentford level.

Rasmussen (3/10): Embarrassing evening for Rasmussen. Was taken off early in the second half.

Baptiste (5/10): Baptiste was another Brentford’s early sub who was taken off in the second half. Frank switched him for some attacking strength.

Jose Sa (9/10): Jose Sa continues his solid form. He secured many threatening long balls and made some great saves.

Coady (8/10): Proper captain’s performance from Coady. Was always in the ear of his troops and didn’t let the standards drop.

Kilman (7/10): Kilman was brilliant with his hoofs to the attackers. Kept Toney in his pocket in the first half.

Gomes (8/10): The best of the 3 centre-backs for Wolves. Managed to keep Mbeumo quiet for most parts of the game.

Semedo (7/10): Lost his man for the goal that was conceded. Nevertheless, brilliant going forward.

Neves (9/10): An almost perfect performance from Neves. Scored an absolute belter which turned out to be the winner.

Moutinho (10/10): The Moutinho-Neves partnership continues to flourish. Sensational finish to open the scoring.

Podence (8/10): Looked threatening all night. Was constantly driving at pinnock to create trouble.

Fabio Silva (6/10): Had his moments in and around the box. Needs to be more clinical.

Adama Traore (8/10): Brilliant impact from Traore after coming on. Was unlucky to get his chalked off for a minor offside 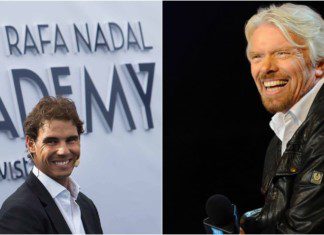