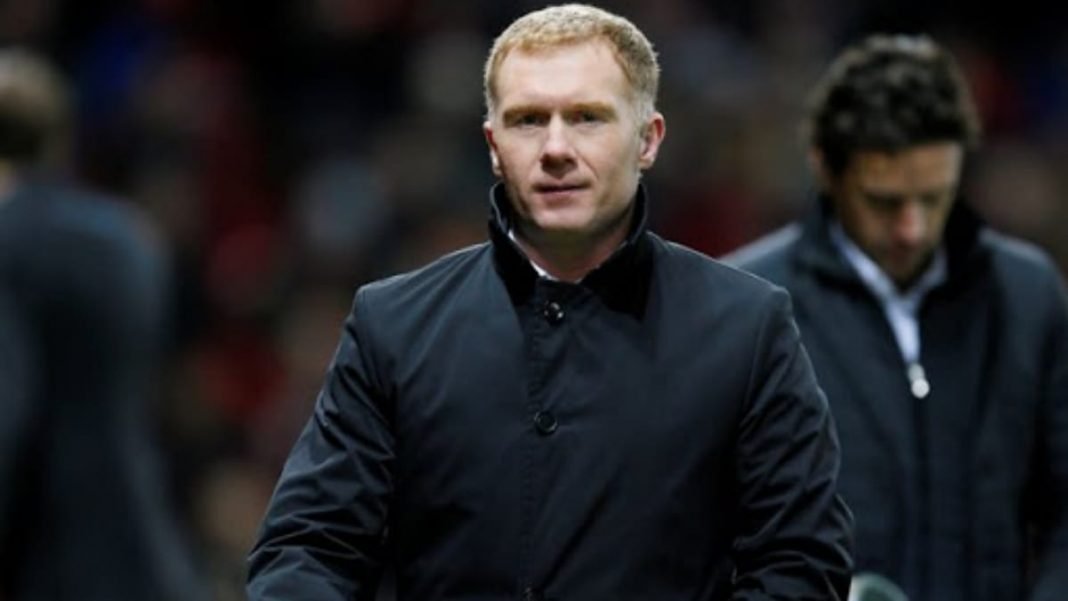 Manchester United legends Gary Neville, Ryan Giggs, Nicky Butt, Phill Neville and David Beckham recently bought out Salford City.  While many of them are busy in their personal and professional lives but have reunited once again.

The club’s official website read, “Salford City Football Club announces that manager Graham Alexander has left the club with immediate effect. The club met with Graham this morning and after discussion have agreed to part company. The club would like to thank Graham for his contribution and all his hard work.”

“In his first season he guided the team to Wembley, resulting in promotion to League Two and in his second season he reached the Leasing.com Trophy final. The club would like to wish him all the best and success in the future. First-team coach, Chris Lucketti, will also leave the club. Paul Scholes will act as the interim head coach while the club looks to secure a new manager.”

Paul Scholes took charge of Salford in 2015 and worked alongside Phil Neville. He only lasted one game in charge after Phil Parkinson’s was sacked. He has retaken the reigns at his own club now. 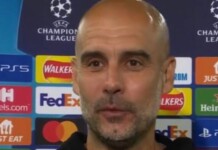 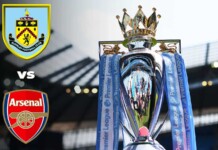 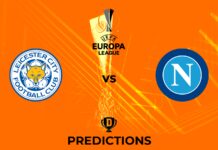 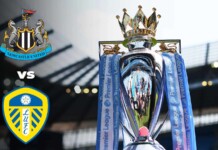 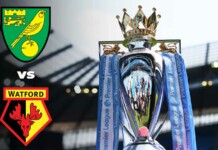 FirstSportz is the First Stop for all sports fanatics like you and us. Starting in 2019, we initially concentrated only on Olympic Sports, but to make it the first and final stop for all sports lovers, we have added every other sport which you might be looking for, like Cricket, Football, Tennis, Esports, NBA, MMA and much more.
Contact us: inf[email protected]