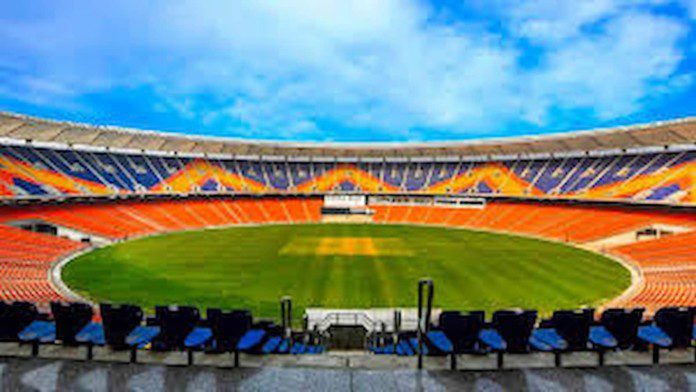 The Warriors and Fighters are set to compete against each other in the Match 22 of the Baroda T20 Challenge. The WAR vs FIG encounter is scheduled to take place at Alembic Ground, Vadodara on Sunday, 16th January. In the previous meeting between the two, WAR had a 19-run victory over the FIG. Currently, the Warriors are at the last spot in the league table with 4 points in 7 games. On the other hand, the Fighters are consistently fighting for a top 4 spot. Currently, they are sitting at the 4th spot with 8 points in 6 games.

Warriors played their previous match against the Challenger, which ended up in a defeat by 6 wickets. Batting first Warriors could only post a total of 104 runs on the board. In reply, the Challengers batsmen chased the target comfortably with 6 wickets and 33 balls to spare. On the other hand, Fighters won their previous match against the table-toppers Gladiators by 8 wickets. Batting first Gladiators posted a decent score of 141 on the board. However, it proved to be too easy for the Fighter batsmen who chased the target in just 16.2 overs with 8 wickets in hand.

The pitch at this venue is suiting the bowlers and the batters are still finding ways to score runs more than 7 runs an over. Anything over 150 is hard to chase here.

Conditions will be pleasant throughout the WAR vs FIG battle. The temperature will be hovering around 24-26 degrees Celsius. There won’t be any interruptions in the match due to rain.

Parikshit Patidar is doing his job quite well for the Warriors. In 7 matches, he has scored 170 runs at an average of 28.33 and has picked up 2 wickets as well.

Smit Thakar has justified his selection for Warriors. He has added 150 runs in 7 matches in this competition at a strike rate of 110.29 with the highest score of 52.

Prince Prajapati has scalped 11 wickets in this tournament which is the most for Fighter and he has also scored 29 runs with the bat.

Mohammad Tufel Jilani has smashed 104 runs in 6 matches in this tournament at a strike rate of 119.54, with the best score of 95*.

Probable XI for WAR vs FIG

Looking at the current form and team combination, Fighters is expected to win this game. However, the Heat will give good competition to stop their losing streak and remain in the tournament. 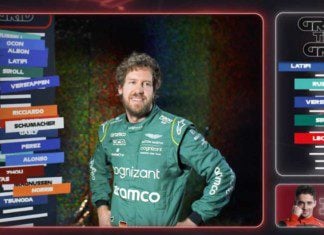