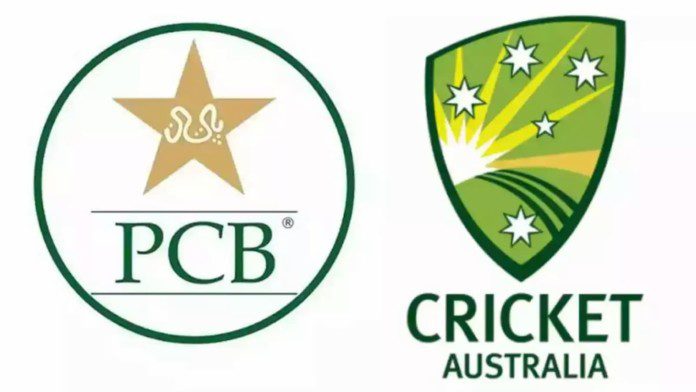 Pakistan Under 19 and Australia Under 19 will be battling in the Super League Quarter-Final-3 of the ICC Under 19 World Cup 2021-22. The PK-U19 vs AU-U19 contest will be held at Sir Vivian Richards Stadium, North Sound, Antigua on Friday 28th January. Australia was a part of Group D along with Sri Lanka Under 19, West Indies Under 19, and Scotland Under 19. Australia won 2 out of 3 matches, losing only to Sri Lanka. Teague Wyllie and Tom Whitney were the main performers for them in group stages.

Pakistan Under 19 was in Group C along with Afghanistan Under 19, Zimbabwe Under 19, and Papua New Guinea Under 19. Pakistan won all of their group matches and topped their group. Haseebullah Khan and Awais Ali were the main performers for them in the group stages. PK-U19 will be the favorites going into this match.

Where to watch: Star Sports Network and Disney+Hotstar

The wicket here at Sir Vivian Richards Stadium provides equal support for batters and bowlers. The wicket will be become entirely flat in the second half of the match, making it easy for the batters to score runs. The team batting first would look to score 250+.

Conditions will be partly sunny and cloudy in the PK-U19 vs AU-U19 contest. The temperature will be hovering around 26-28 degrees Celsius. There will be interruptions in the game by rain as the weather will remain cloudy.

Haseebullah has scored 155 runs in 3 matches, which is the most for Pakistan in this tournament. He has scored at an average of 77.5 and a strike rate of 76.73.

Campbell Kellaway has been in sensational form with the bat. He has scored 111 runs at an average of 55.5 and a strike rate of 69.37

Looking at the current form and team combination, PK-U19 is expected to win this game and book its place in the Semi-finals. However, AU-19 is also a talented team therefore it will be an exciting contest.

Atrayo Bhattacharya - May 13, 2022
Iga Swiatek is simply unstoppable as she dominated Victoria Azarenka in the round of 16 in the Italian Open. The World No. 1 defeated...