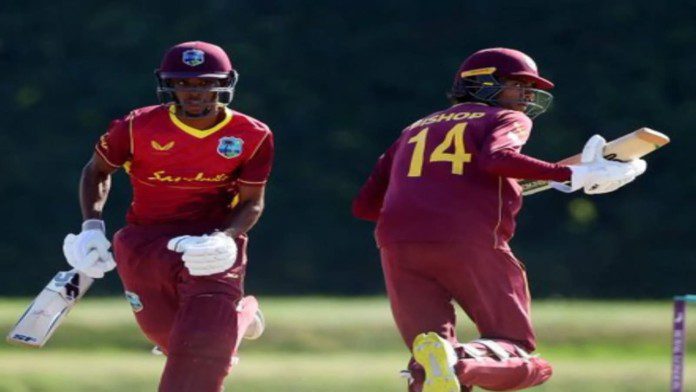 The WI-U19 are set to lock horns with PNG-U19 in Quarter-final no.4 of the ICC U-19 World Cup Plate League. The WI-U19 vs PNG-U19 match will be played at the Diego Martin Sporting Complex, Diego Martin, Trinidad on Wednesday 26th January. WI-U19 won just one game in the group stage round. They won against Scotland-U19 while losing against Australia-U19 and Sri Lanka-U19. Shiva Sankar with 5 wickets and Rivaldo Clarke with 95 runs in 3 innings were the main performers for the WI-U19.

PNG-U19 on the other hand lost all 3 of their matches in the group stage. Rasan Kevau was the only one who performed well with 6 wickets from 3 innings. The PNG-U19 batting has been a cause of concern as nobody in the team has scored even 20 in an innings. This should be a cakewalk for the WI-U19. The PNG-U19 team will be looking to improve their batting and give some fight to the opponents.

Where to watch:  Star Sports Network and Disney + Hotstar

The pitch at the Diego Martin Sporting Complex will be balanced for both batters and bowlers. The batsmen have to take their time before playing big hits. As the game progresses, it is expected to become slower and start assisting the spinners as well. 250+ will be a good total here.

Conditions will be pleasant throughout the WI-U19 vs PNG-U19 contest. The temperature will be hovering around 26-30 degrees Celsius. There will be no interruptions in the game as the weather will remain clear.

Shiva Sankar has been bowling really well for the West Indies-U19. He has picked up 5 wickets at an average of 20.20 in 3 innings while giving away just 4.59 runs per over.

Rasan Kevau is the highest wicket-taker in this tournament for PNG-U19. In 3 matches, he has scalped 6 wickets at an average of17.66 with the best figures of 3 for 23.

Rivaldo Clarke is the highest scorer in the tournament so far for WI-U19. He has done a commendable job and in 3 matches, he has added 95 runs, with the highest score of 45, and scalped 5 catches behind the stumps.

Looking at the current form and team combination, WI-U19 is expected to win this game and book its place in the Semi-finals of the plate group.

Disclaimer:The team is built upon the author’s understanding, analysis, and instincts. You can choose your team by considering the points above and making your own decision accordingly. 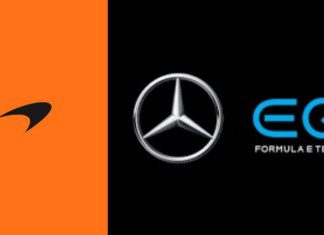 Manan Goel - May 14, 2022
McLaren Racing has announced its entry into the Formula E from the coming season as it'll acquire the Mercedes-EQ Formula E Team along with...