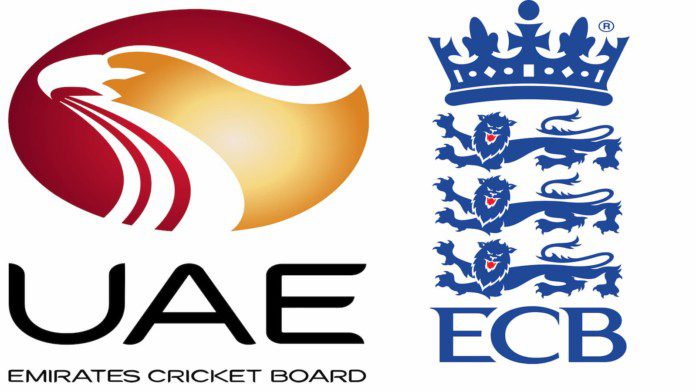 The England U19 and UAE U19 are set to lock horns against each other in Match 16 of the ICC Under-19 World Cup 2021/22. The EN-U19 vs UAE-U19 encounter is scheduled to take place at Warner Park, Basseterre, St Kitts on Thursday 20th January. England Under 19 has won both of their group stage games against Bangladesh Under 19 and Canada Under 19 by 7 wickets and 106 runs respectively. The Young Lions would be hoping to continue their winning run in this game as well.

UAE Under 19, on the other hand, produced a good show against Canada Under 19 in their previous game and won the match by 49 runs. They bowled well to restrict the CAN-U19 for just 235 runs after putting up 284 on the board in the first innings. Punya Mehra and Ali Naseer played brilliant knocks of 72 and 73 runs respectively.

Where to watch:  Sony Sports Network and Disney+Hotstar

There have been eight occasions in which teams have scored over 300 runs at Warner Park in 18 One Day Internationals. The batters are likely to get special assistance from this pitch. There may be some help to the bowlers in the second half. The team winning the toss should look to bat.

Conditions will be pleasant throughout the EN-U19 vs UAE-U19 contest. The temperature will be hovering around 24-28 degrees Celsius. There will be no interruptions in the game although the weather may remain cloudy.

Tom Prest has scored 97 runs in two matches at an average of 48.50 and a strike rate of 88.99. He scored 93 runs against Canada and won the player of the match award for this performance.

Joshua Boyden is the leading wicket-taker for England Under 19 team. He has taken eight wickets in two matches at an average of 7.5, an economy of 3.15, and a strike rate of 14.2. Boyden has picked four wickets each in the first two matches.

Ali Naseer made 73 runs off just 50 balls in the first game against Bangladesh Under 19 team. He hit five boundaries and four sixes in that match. Naseer won the player of the match award for this performance.

Punya Mehra is an important part of the United Arab Emirates middle-order. He scored 71 runs off 76 balls in the first match and provide a platform to the lower-order batsmen.

Looking at the current form and team combination, EN-U19 is expected to win this game. However, the UAE-19 will give tough competition to the Young Lions to keep their chances of progressing to the next round alive.

Riddhi Mondal - May 19, 2022
McLaren racer Daniel Ricciardo is known all around the F1 paddocks for his magnetic personality and cheerful laughs. The Aussie 32-year-old has always been...

“There is no way,” Jolyon Palmer believes Carlos Sainz will not...