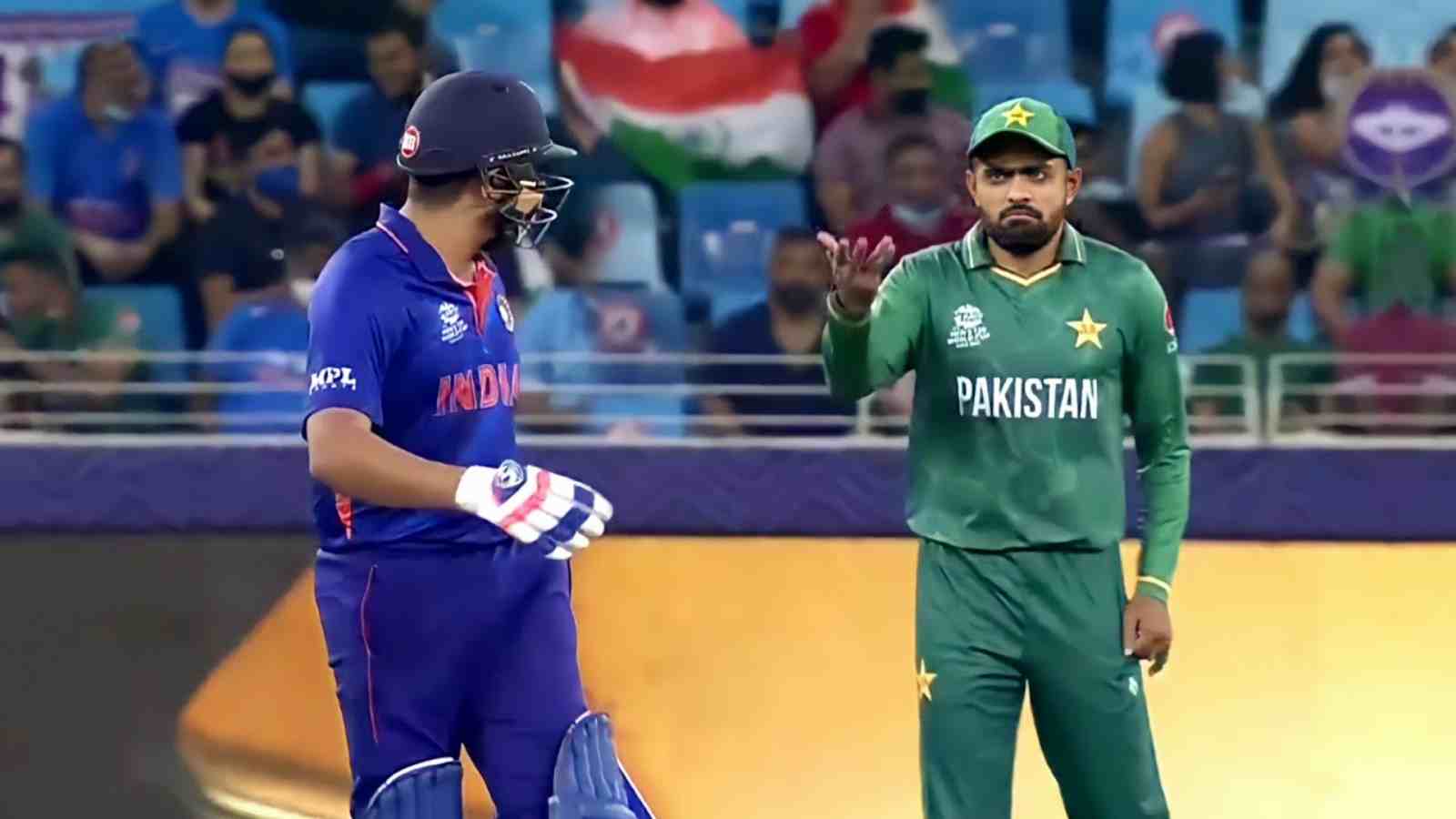 Australia and New Zealand will clash at the Sydney Cricket Ground to kick off the Super 12 stage of the T20 World Cup. At the Melbourne Cricket Ground (MCG), on Sunday Team India will face off against their arch-rivals Pakistan in their opening match of the 2022 T20 World Cup.

Only once has Men in Blue made it to the final since MS Dhoni led them to the title in 2007. They lost to Sri Lanka in the 2014 T20 World Cup. Last time around as well they have a tournament to forget where they failed to make it to the semi-final.

India has been put in Group 2 alongside Pakistan, South Africa, Bangladesh, the Netherlands, and Zimbabwe this time. Following victories against Australia and South Africa at home, India enters this tournament with a winning record in T20Is and are seen as one of the favourites to lift the T20 World Cup title.

Also Read: Aakash Chopra names THIS Pakistani bowler that India needs ‘to be wary of, but it’s not Shaheen Afridi