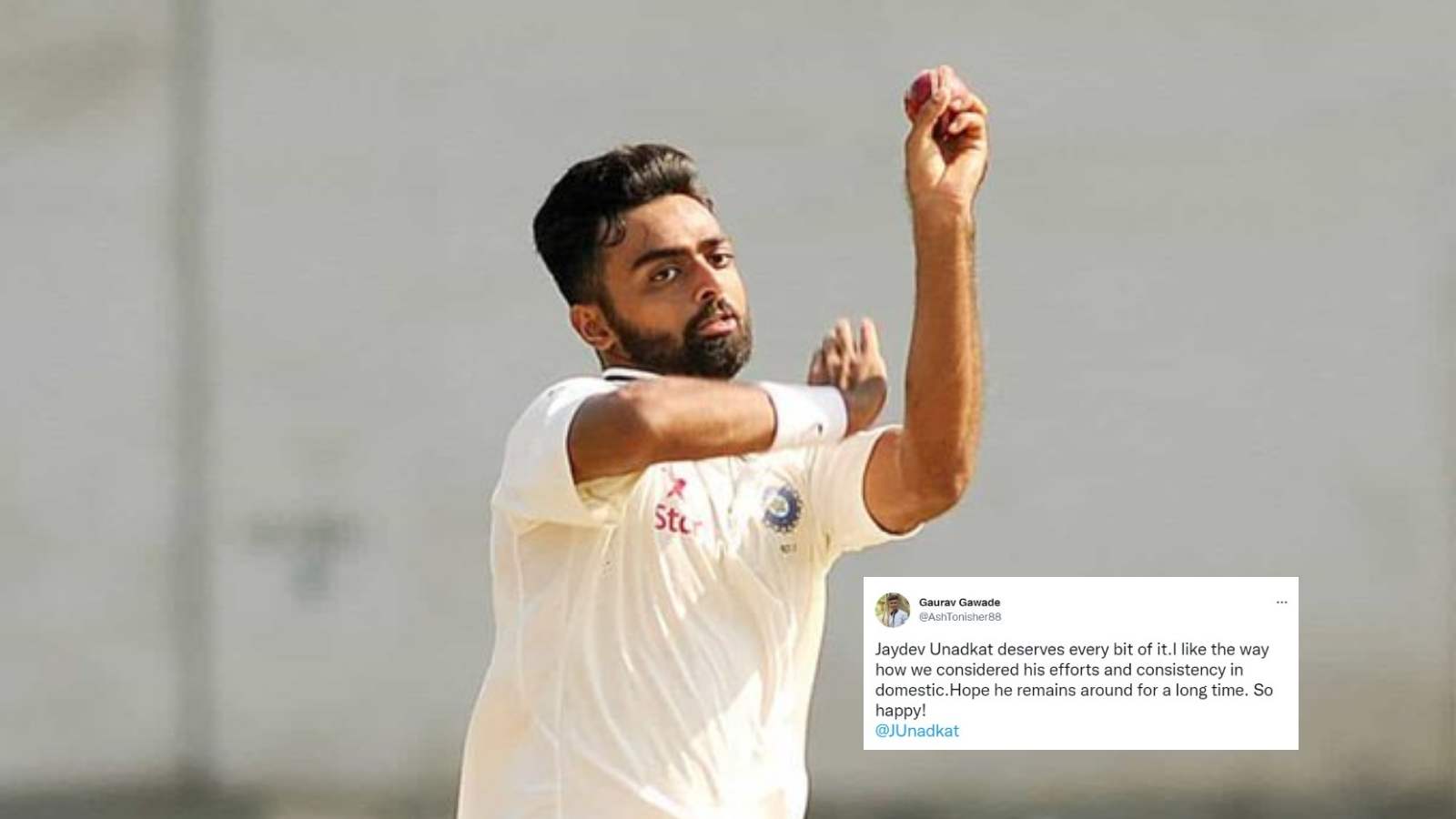 Veteran India pacer Jaydev Unadkat is staring at history to make a comeback to the Test side after 12 years after his debut in 2010. If he plays a Test game against Bangladesh, then he’ll break the record of Parthiv Patel, who waited for eight long years to make a return to the Test side. The Rajkot-based cricketer will join the Test squad in Dhaka on Sunday.

Unadkat received his call-up after senior player Mohammed Shami was ruled out due to a shoulder injury for the two-match Test series in Bangladesh starting on December 14. Shami suffered the injury during the preparations in the lead-up to the series.

Unadkat has been in terrific form in the domestic matches for Saurashtra. He was the leading wicket-taker, with 67 scalps, in the 2019-20 Ranji Trophy. He was also the highest wicket-taker in the Vijay Hazare Trophy with 19 wickets in 10 games, which Saurashtra won this year. The 31-year-old has 353 wickets in 96 first-class matches.

“Unadkat is currently in Rajkot, waiting to complete his visa formalities, and is expected to link up with the Test squad in Chattogram over the next couple of days,” reported ESPNCricinfo.

Meanwhile, India captain Rohit Sharma also suffered a thumb injury while attempting a catch of Anamul Haque during the 2nd ODI against Bangladesh. He is now in Mumbai to get his dislocated thumb analyzed.

If Rohit doesn’t come back for the Test series, vice-captain KL Rahul will lead the team. He will open the innings alongside Shubman Gill in the first Test at Chattogram. It is still unclear if Rohit has been ruled out of the series or not and official announcements haven’t been made by the Board of Control for Cricket in India (BCCI) yet.

ALSO READ | Why did Cheteshwar Pujara and Hanuma Vihari not register their names for IPL 2023 auction?

Check how Twitter reacted to Jaydev Unadkat’s return in Test