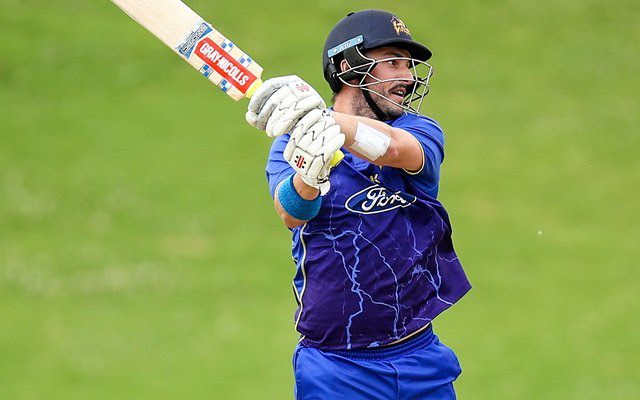 Otago Volts are set to face off Canterbury Kings in a dead rubber contest in the Super Smash; the result of which won’t affect either side. The OV vs CTB encounter will take place at the University Oval in Dunedin. Otago Volts have had a terrible tournament as they have managed to win only one game. They will finish at the bottom of the table even if they win their final league game.

Canterbury Kings have performed quite well in this tournament. They are already through to the knockouts and will be hoping to win this game to keep themselves in good spirits ahead of the Eliminator. With 6 wins and 3 losses, they are at the second spot in the standings with 24 points.

Both batters and bowlers will have an equal edge on this wicket. Having said that, the ball comes quite easily onto the bat as the game progresses. Since it’s an afternoon game, bowling first makes more sense.

Batter: Hamish Rutherford
Hamish Rutherford is the leading run-scorer for Otago Volts in this tournament. In 8 innings, he has accumulated 223 runs at an average of 27.87 with the highest score of 82 and has also picked up 2 wickets.

All-Rounder: Daryl Mitchell
Daryl Mitchell has played only 2 matches in this tournament. He has scored 61 runs at an average of 30.5 and a strike rate of 148.78.

The Canterbury Kings are expecting to emerge out of this dead-rubber of a contest with the winner’s share of the purse. They have performed decently in the tournament unlike their opponents who’ve had a hurrendous tournament. In addition to this, the Canterbury Kings are an all-round better side with in-form players which will prove to be vital for their side.