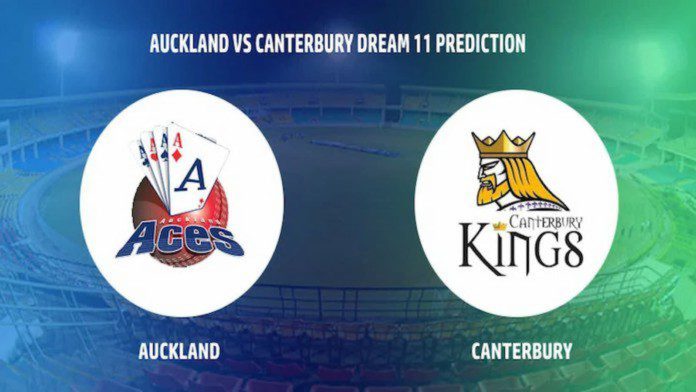 The 25thmatch of the 2021-22 Super Smash is going to be played between Canterbury Kings and Auckland Aces. This will be the second CTB vs AA meeting in this competition. In their first meeting, CTB defeated the AA by 5 wickets. CTB is currently at the 2nd spot on the league table with 20 points from 7 games with 5 wins. On the other hand, AA is at the 4th spot with 16 points from 7 games with 4 wins. Both the teams will be looking to continue with their winning run.

CTB in their previous match played the match against the Auckland Aces and won the game by 5 wickets with 13 balls remaining. Batting first, AA scored a score of 167/8 with Glenn Phillips scoring 53. In reply, CTB had a poor start and was reeling at 96/5. But a sensational counter-attacking partnership by Cam Fletcher and Henry Shipley took the match away from Aces as Kings won by 5 wickets. AA in their previous match defeated Otago by just one wicket in a nail-biting encounter, chasing 131 with the help of Sean Solia’s 67.

Hagley Oval has hosted 3 matches in this Super Smash season where the team batting first posted 170 plus runs on all 3 occasions and defended the target quite successfully. Going with the previous results whoever wins the toss should bat first and target 170+.

Conditions will be pleasant throughout the CTB vs AA contest. The temperature will be hovering around 20-24 degrees Celsius. There will be no interruptions in the game although the weather may remain cloudy.

Mark Chapman always looks to score runs no matter what the situation is. In 6 matches in this tournament, he has added 154 runs at an average of 25.66 with the highest score of 55 and picked up a wicket as well.

Glenn Philips has got all the shots in the book and is an impressive fielder too. He has managed to smash 67 runs in 3 matches in this competition with the highest score of 53 and also picked up 3 wickets.

Cam Fletcher has been the main architect with the bat for Canterbury Kings. In the last 7 matches, he has hammered 199 runs at an average of 49.75 with a strike rate of 153.07.

Daryl Mitchell is a familiar name in the New Zealand domestic circuit. He might open the innings for Canterbury Kings. We saw how destructive he was in the T20 World Cup 2021 for the Blackcaps. He is a must-pick for your fantasy teams.

Probable XI for CTB vs AA

Looking at the current form and team combination, Canterbury is expected to win this game. However, Auckland has the ability to make an upset here. 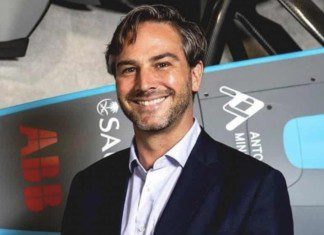