by Mohamed Farzan
in Football 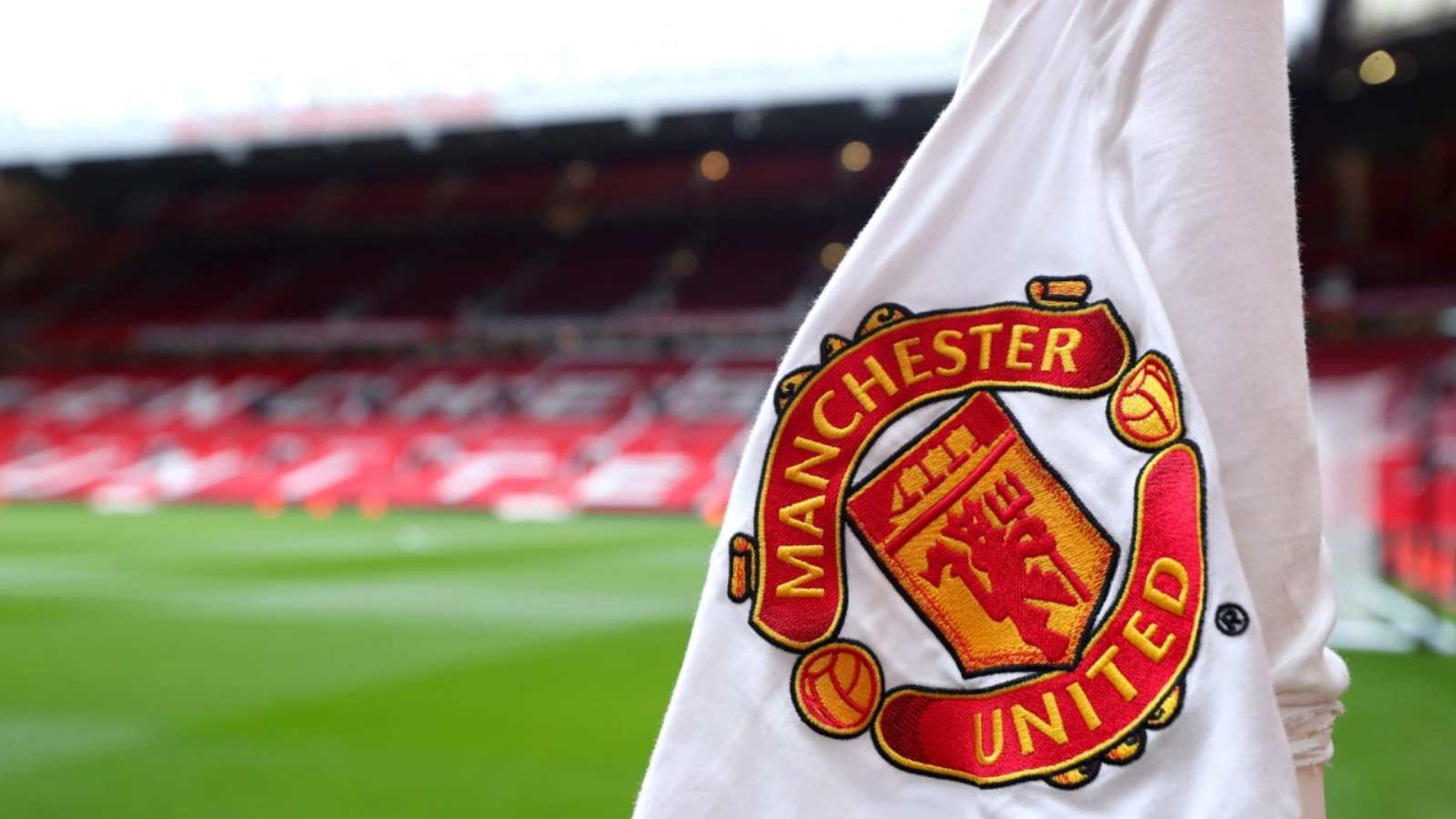 The Rams will play their first pre-season friendly against Manchester United. They will look to start their pre-season campaign with a bang.

This will be the first friendly match the Manchester-based club are playing ahead of the upcoming edition of the Premier League. The Red Devils last played a Europa League final match against Villarreal which ended in a draw, with both sides scoring a goal each. The English side won the match 11-10 on penalties against the Spanish side.

Manchester United have won seven matches while Derby County have two wins under their belt.

They will miss the services of Polish player Krystian Bielik, who is out due to an injury.

The United will miss David de Gea, Victor Lindelof, Harry Maguire, Luke Shaw, Diogo Dalot, Paul Pogba, Bruno Fernandes, Marcus Rashford, Edinson Cavani, Fred, Amad Diallo and Eric Bailly. Most of the players are unavailable as were a part of the Euros or Copa America and are yet to return to their club.

Eric Bailly and Amad Diallo will represent Ivory Coast in the Tokyo Olympics and thus are unavailable for selection.

The friendly match between Derby County & Manchester United will end in a stalemate.