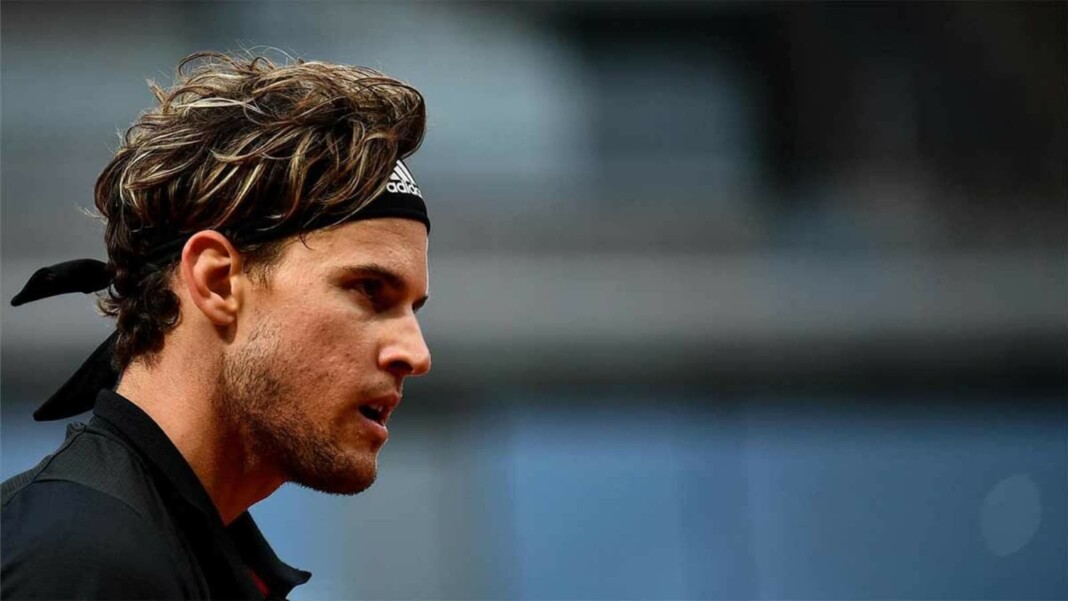 Dominic Thiem has been a passionate advocate for environmental issues and climate change over the last few years. which is in sync with that the ATP is planning.

The Association of Tennis Professionals (ATP) has committed to achieving net zero emissions by 2040 after signing up to the United Nations Sports for Climate Action Framework. The ATP has also pledged a 50 per cent reduction in its greenhouse gas emissions by 2030.

It is the latest major body to sign up to the UN scheme, which requires sporting organisations to commit to concrete actions such as measuring, reducing and reporting greenhouse gas emissions. The International Olympic Committee (IOC) is among the other sports bodies to commit to a 50 per cent reduction of its direct and indirect carbon emissions by 2030 in line with the Paris Agreement.

“As a Tour we exist to inspire the world on the tennis court and serve beyond it. We are committed to delivering positive impact on the global stage and have been moved by the growing concern around the wellbeing of our planet”, said ATP chief executive Massimo Calvelli.

The ATP claimed it has developed a “comprehensive sustainability strategy” over the past 18 months to ensure it meets the framework’s targets. It includes cutting staff travel and implementing sustainability initiatives at its tournaments.

Dominic Thiem: “Climate change is the single greatest challenge of our times”

Thiem announced the ATP’s new membership in the United Nations’ Sports for Climate Action cause. In the new video released on Monday, the 2020 US Open champion emphasizes on how climate change is the ‘greatest challenge of our times‘ as the effect of the same are felt in tennis and is an existential threat to the planet.

“Heatwaves, bushfires, floods, Time is running out to protect our planet and our game. It’s up to us to find solutions. To step up to the challenge”, Thiem said.

While attending a virtual sports summit recently, the Austrian had emphasized how sport had the reach to influence the masses, before calling upon other international sportspersons to step up for the cause.

“Sports is a huge stage, the biggest athletes in the world have a big fan base. To take care of the planet, to turn things around — the time is now. We don’t have any time to do that (take care of the planet), it would be great if athletes in the biggest sports in the world were going in this direction”, Dominic Thiem had said.

This announcement is in continuation of Dominic Thiem’s eagerness to use his platform for change. Following the announcement, the 28-year-old said he was proud of the steps that the ATP is taking.

“I am proud to see the ATP step up and make a long-term commitment to protecting our planet. This is something very close to my heart,” he was quoted as saying by the ATP. “Climate change impacts everyone and as players we are already feeling its effects in places we play.”

“I encourage everyone in tennis to get involved in whatever way they can,” he added. “Together we can make an incredible impact.”

Dominic Thiem will return to action for the first time since June at the Mubadala World Tennis Championships, set to take place in Abu Dhabi from December 16 to 18. The Austrian has been sidelined for the past few months with a wrist injury.

Also Read: “It comes at a great time,” Dominic Thiem to stage a comeback at Abu Dhabi 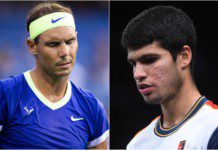