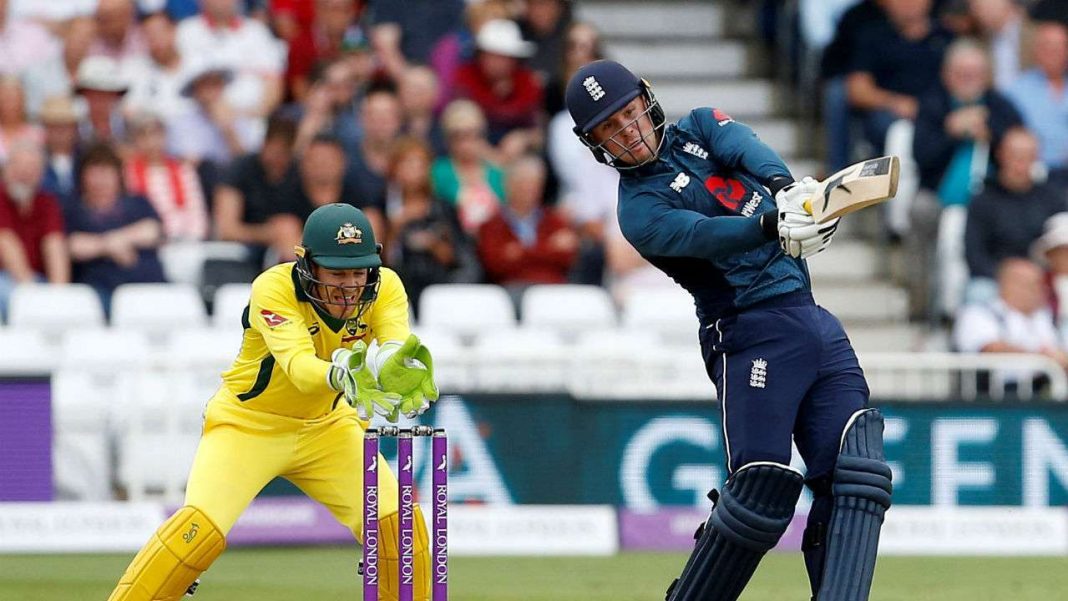 The England Cricket Board has confirmed the dates for the halted limited-overs series against Australia which was set to held in July but was postponed due to the COVID-19 outbreak.

Now the three-match ODI and T20 series will be played in the beginning of September and would proceed till mid-September.

Before traveling to Derbyshire, the Australian troop will arrive England in August. Then they will be hauled to the Ageas Bowl in Southampton after England’s last Test match against Pakistan. Australia will play four practice games in England before the dawn of the T20 series on 4th September. The other two T20s will be played on September 6 and September 8 respectively.

The 50-over matches will be the part of ICC Men’s Cricket World Cup Super League, played at Old Trafford on 11 September, 13 September and 16 September.

England and Australia is the pinnacle of sporting competition: Tom Harrison

“We owe a significant debt of gratitude to the players, staff, and administrators of Cricket Australia for their efforts in getting this tour underway. Their co-operation to ensure these matches are staged is crucial to cricket in this country. It will also provide much-needed financial aid at all levels of cricket in England and Wales as we work through the challenges in front of us.” ECB Chief Executive Officer, Tom Harrison said.

“The rivalry between England and Australia is the pinnacle of sporting competition. The Vitality IT20s and Royal London Series will be thrilling contests and a perfect way to culminate the men’s international season in this extraordinary summer.” Harrison added.

Australia squad for the action;

Also read: ‘Virat Kohli’ the most-searched cricketer in the world