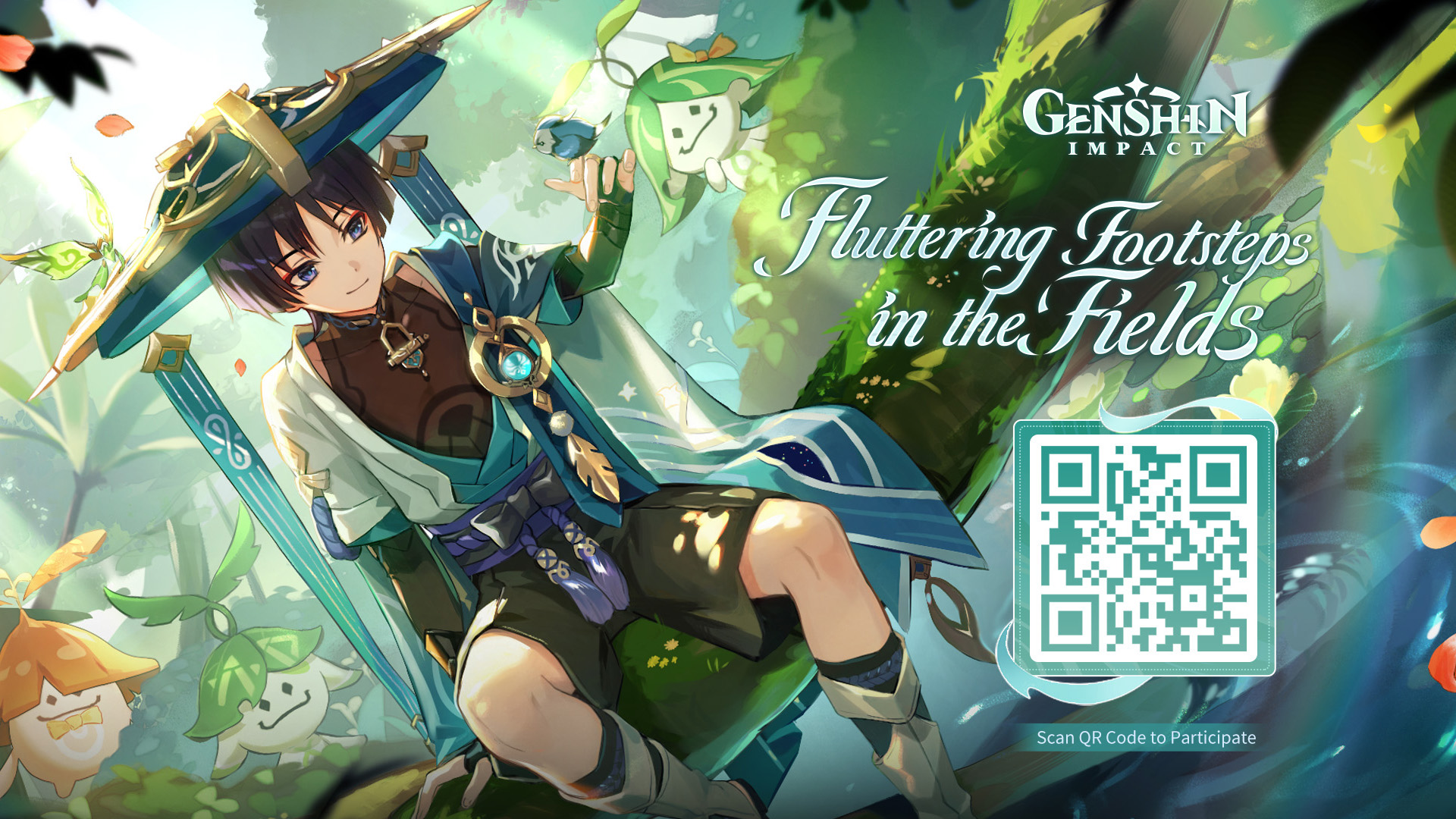 A couple of days are left since Travelers will obtain the banner of ‘Wanderer’ or Scaramouche in Genshin Impact. The 5-star character is the latest Anemo unit to join the game along with Faruzan who holds a 4-star rarity. Keeping up with their tradition, HoYoverse has released the web event for Scaramouche.

There’s no exact date provided as to when the web event will conclude, but players should complete the event as soon as possible. To participate in the event, players can click on this link that can take them to the web event portal. Scaramouche web event is quite simple as players just have to capture the experiences of the character.

Wanderer or Scaramouche will meet a Crystalfly, Aranara and finally experience rain in this event. As the character will progress with his walk, players need to record the experience one by one. After all the experiences are recorded, they will be required to click on the experience section and put Scaramouche in the frame.

This can be done after players complete certain tasks such as watching the character demo of Scaramouche, sharing the event, checking the new content and more. When all of the three frames are complete, players need to click on the ‘claim’ option to get rewards- 40 primogems, ascension materials and Mora.

How to complete the Duelist Rising web event in Genshin Impact?

The Duelist Rising web event might be a bit tricky as PC users might face some issues while entering the event. It is therefore, recommended that players should complete the event on their mobile devices.

The Duelist web event is based on Genius Invokation TCG (Trading Card Game), a permanent game mode from the 3.3 update. Players can obtain 40 free primogems if they are able to collect 7 cards in the event. While the first card will be given to them at the beginning, the others can be obtained through completing this missions-

Apart from 40 primogems, players will be able to gain 20K Mora and Enhancement Ore if they are able to collect more TCG cards. As this event will be available till 14th December, players can collect the cards as per their suitability.

The 3.3 update of Genshin Impact will drop on 7th December with the banners of Wanderer and Arataki Itto. Players can wish upon other 4-star characters- Gorou, Faruzan and Yanfei who were announced to be a part of the new banners.