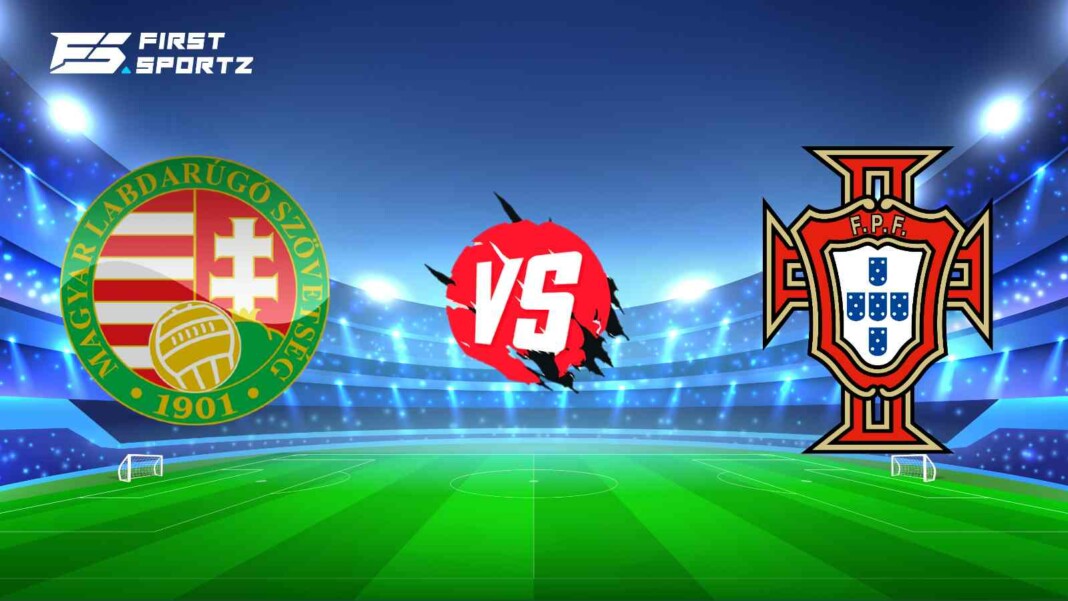 Hungary will take on Portugal in the Group F match of the UEFA Euro 2020 on 15th June, at Ferenc Puskas Stadium. Portugal will be aiming to win their second European Championship in a row this summer and would like to get off to a winning start, but Hungary is now a team to be considered seriously at this level of football, given their strength.

Hungary had to go the long way around to qualify for the Euros for the fourth time in their history. The Magyarok finished fourth in the UEFA Euro 2020 Qualifiers, but they secured a spot in the playoffs because of their performance in the UEFA Nations League.

Hungary advanced to the Euro 2020 by defeating Bulgaria and Iceland in Path A of the playoffs draw. And, entering into the group stage, they had been in good form, having not lost any of their previous 11 games.

Meanwhile, Portugal are playing in their eighth Euro and are the defending champions after defeating France in the 2016 tournament.

They qualified for UEFA Euro 2020 by securing an automatic spot, despite having to work hard during their qualifying campaign, coming second to Ukraine. Portugal was then placed in the group of death, alongside France, Germany, and Hungary, and warmed up for the tournament by defeating Israel 4-0 last week.

HUN vs POR Head to Head

Hungary and Portugal have faced each other on 13 occasions with Portugal having a clear advantage winning nine games and the rest ending in a draw. Both the teams last encountered in 2017, with Portugal coming out on top by defeating Hungary 1-0.

Portugal start as clear favorites to win this match owing to their recent form and their squad strength. They are also undefeated against Hungary and would want to keep that record going.