“A Schumacher and a Hamilton in the same team,” F1 fans react to Mick Schumacher being appointed the new Mercedes reserve driver 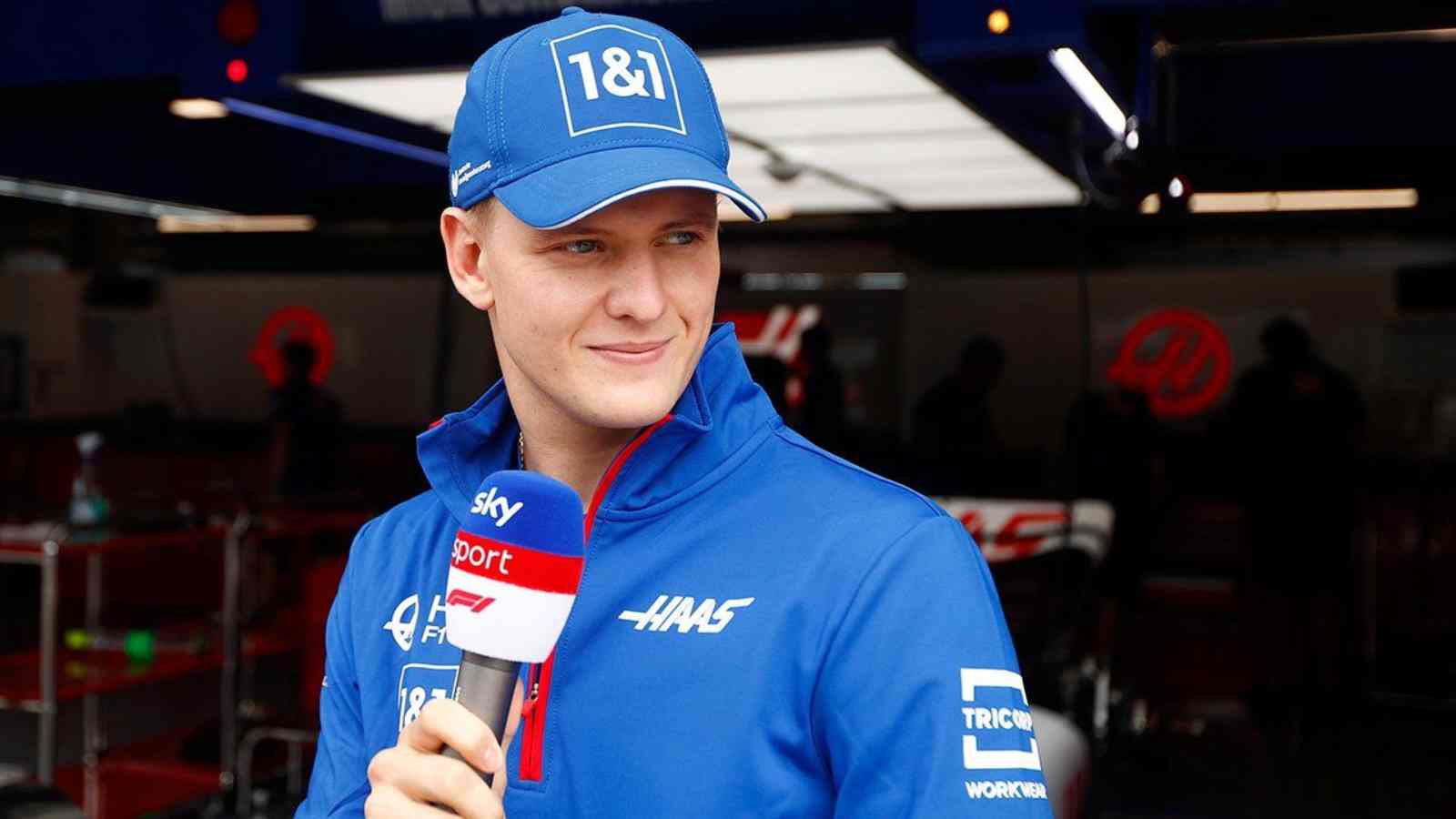 Putting an end to all the contemplations and theories that the fans had hatched with regards to Mick Schumacher‘s future steps in the motorsports field, the Mercedes AMG Patronas team have named the young German as their newest reserve driver. The Stuttgart-based outfit announced the news of Schumacher’s deal with several pictures of him signing a contract in the presence of the Mercedes Team Principal Toto Wolff. These reports came up on the same day when Mick ended his affiliation with the Ferrari Driver Academy after four long years with the Scuderia.

When the Haas F1 Racing Team had announced that they will go for Nico Hulkenberg as their new recruit for the 2023 campaign in place of Mick Schumacher, many of the fans were dejected with the news. Mick himself spoke out in protest of Haas’ decision as he felt that the American team had not given him enough time to truly show his potential as a Formula 1 racer. He could only get two years with them–2021 and 2022, and his results were not too impressive.

Even then, the F1 followers had seen some sparks of excellent racing from Mick Schumacher’s outing at the various Grands Prix, like when he valiantly protected his position against Lewis Hamilton at the Sprint Race in Austria. Thus, they responded to Mercedes’ announcement of taking in Mick Schumacher as a reserve driver with mostly positive reactions.

When it was almost certain that Mick Schumacher would be dropped from Haas and he was not going to get a chance at a seat at any other F1 teams for 2023, Toto Wolff spoke out, claiming that Mercedes will always have their doors open to the Schumacher heir should be choose to look for options at the German squad. And now, it has been confirmed that Wolff has delivered on his promise, taking up Mick Schumacher as Mercedes’ new reserve driver.

a schumacher and a Hamilton in the same team pic.twitter.com/fG8lzkyuEr

Like his father, he found the right path later.

Hamilton for me will always be the GOAT but when he does retire a Russel / Schumacher line up makes a lot of sense. Bravo Mercedes

Hopefully Mercedes will be the team Micky needs to help boost his confidence and driving!!

the dots were dotting since this! pic.twitter.com/b5h8cMituQ

This is the best news I've heard all week! Thank you guys. He is definitely one of the best assets for the team! Godspeed @SchumacherMick Hope to see you driving soon. The rest of the paddock should be afraid, very afraid. Go Boys.

Another driver who recently chose to go for the role of a “third driver” at another top team for the F1 2023 season this year is eight-time Grand Prix Champion Daniel Ricciardo. With more and more racers eyeing the reserve roles at teams like Mercedes and Red Bull, it is quite evident that the existing racers at the top squads must perform to their best abilities or they will be replaced by these reserve drivers in no time.