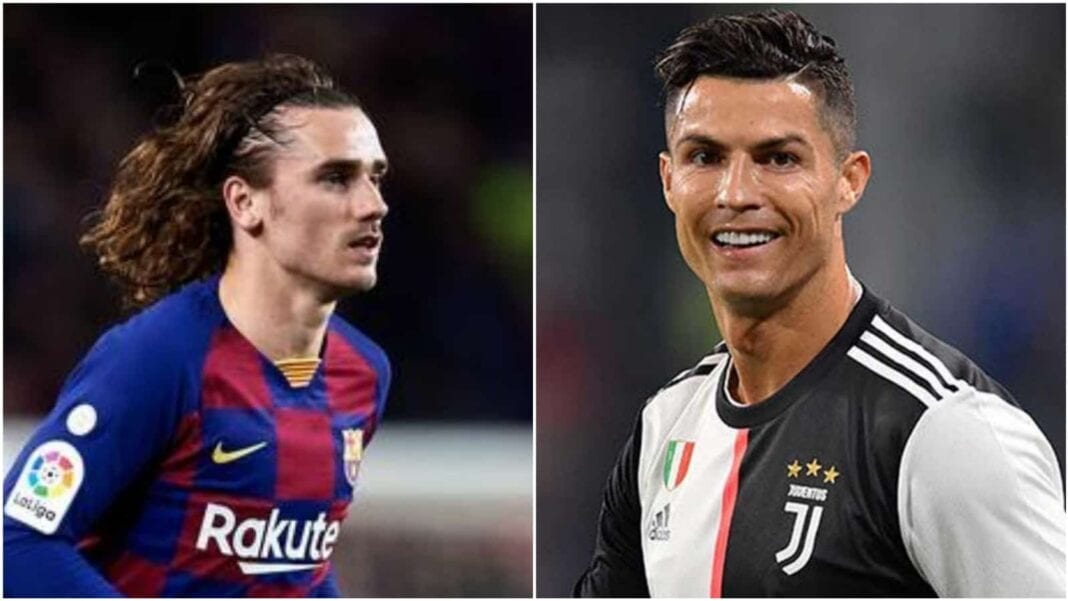 With the Corona Virus pandemic affecting a lot of clubs, this year’s transfer window too, will affect clubs financially like the last season. Some of the upcoming stars would look for better opportunities elsewhere but on the other hand, we could also see some of the big stars who might make a move.

Based on recent analysis and reports we have prepared a list of 10 players who are likely to make a surprise move to other clubs. We take a look at 10 players who can shift their base this transfer season.

The 22-year-old is the next generation superstar who will be competing with Erling Haaland and Kylian Mbappe in the future. Sancho might make a move either to Manchester United or Chelsea FC as his future at Borussia Dortmund is suspenseful. The team who can get hold of him would be lucky to have him keeping his current run of form.

Dembele is another superstar in the making but shifting to Barcelona FC didn’t help his cause either. The 24-year-old lost his way at Camp Nou and faced criticism due to his below-par commitment on the field and fitness issues.

Dembele would be eager to make a fresh start and a renewed career somewhere else might give his career a new start. The forward might choose a transfer to Liverpool FC or Paris St Germain.

One of the most unforgettable figures’ who played a big part in Real Madrid’s golden run in the past is Isco. Due to injury concerns in the outfit, Isco’s workload increased over the past few months but a transfer is the only option for the Spaniard at the moment. Everton FC or Arsenal FC could be the option to give a new direction to the midfielder’s career. Trying his luck at Serie A would also be helpful to re-establish himself.

Another promising forward who has had a mixed outing at Barcelona FC is Griezmann. The 31-year-old should have shifted his base after not being able to settle in Barcelona FC side that looked unsettled at times.

Although the forward has started to look fluent in front of the goal in the dying stages of the season, keeping in mind how things have gone so far Griezmann might think of a change. Liverpool FC or Bayern Munich FC might be his preferred destinations.

The midfielder’s talent couldn’t be recognized at Camp Nou or perhaps like Paulo Dybala, he was a misfit in this Barcelona FC side. He could land a deal with Paris St Germain or Inter Milan FC but signing a deal with a Premier League club would help him shine at the top level. The Brazilian’s move to Camp Nou wasn’t an eventful one and had to make a move to Bayern Munich FC on loan. However, Coutinho has been put on sale by the Barcelona FC higher-ups.

One of the best upcoming stars of English football, Grealish can easily land a precious deal with a big club. Manchester City or Manchester United could be his next destinations unless he stays loyal to Aston Villa FC.

Playing for Red Devils or the Ethihad outfit would upgrade his quality and make him more competent technically as well as tactically in the future. There are numerous other clubs that are trying to catch hold of him.

One of the most underrated stars of Italian football, Dybala is in the news for a move to either Chelsea FC, Paris St Germain or Barcelona FC. Making a move could develop him technically. It seems the Bianconeri are eager to not let him go.

The 28-year-old couldn’t come out of the shadows of big stars but a change would mould him into a big match player and help him evolve his talent in a better way.

It seems the star striker is keen to make a move but Daniel Levy has already tagged him with a 12 billion pound deal to keep the 29-year-old at White Hart Lane.

Kane could land a deal with Manchester United or Manchester City if he decides for a transfer. Kane is Tottenham Hotspur’s only hope at the moment and losing might prove to be costly for the club.

One of the next generation of superstars along with Kylian Mbappe and Jadon Sancho, Haaland recently revealed that even though he is made to wait for another year to play for Chelsea FC he is ready for that. The 23-year-old is eager for the lucrative offer that Chelsea FC might provide.

At one stage he could have been in two minds of whether to stamp his authority as Borussia Dortmund’s best player or having a move to a bigger club but his interest for a move to Chelsea FC pretty much reveals his future mindset. Manchester United has also joined the race to get him on board.

The charismatic striker has been the most talked about for his move to Paris St Germain or his former club Real Madrid. Juventus FC higher-ups had once stated that they want to keep the Portuguese but currently, it’s not worth believing.