In his final six months as a professional footballer Gareth Bale won the MLS Cup and Supporters' Shield with Los Angeles FC.

by Justin P Joy
in Football 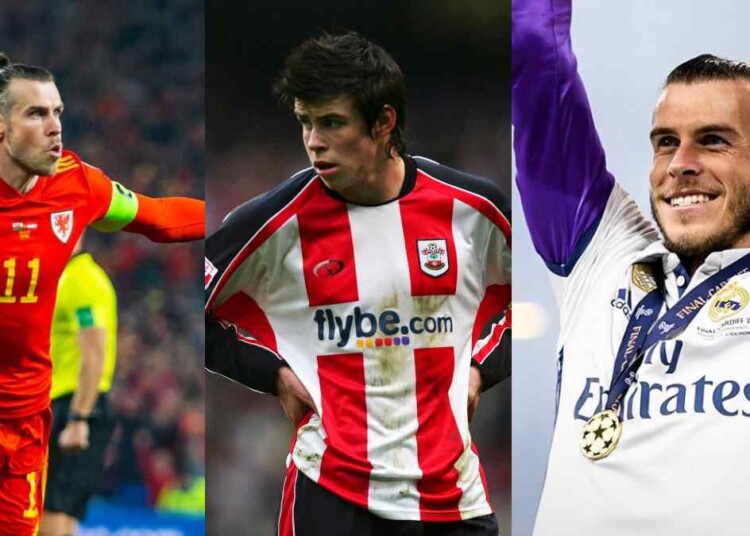 He announced his retirement via his social media handles penning down a wholesome message thanking the fans and his fellow countryman for their support. He wrote, “After careful and thoughtful consideration, I announce my immediate retirement from the club and international football. I feel incredibly fortunate to have realized my dream of playing the sport I love,”.

Bale is announcing retirement after achieving above and beyond what a young lad born in Wales can dream of. He won 5 champions league, 3 La Liga, and 3 Club world cups during his time in the Spanish capital. The Bale-Benzema–Ronaldo front line at Madrid was one of the most decorated and winningest attacking lines of all time.  He scored 141 goals in his club journey, starting as a wing-back in Southampton.

“After careful and thoughtful consideration, I announce my immediate retirement from club and international football. I feel incredibly fortunate to have realized my dream of playing the sport I love,” he reflected on his club career.

Bale was a different beast for the Wales national team. He led the Welsh teams to the glory they could dream of in the past. Bale scored 41 goals in his 111 outing for his nation, leading them to the 2020 Euro Round of 16. He was detrimental to Wales’s qualification for the 2022 FIFA World Cup. It was the nation’s first World Cup appearance since 1958. The team was eliminated in the group stages but returned home, holding their heads high.

“Playing for and captaining my country 111 times has truly been a dream come true. To show my gratitude to all of those that have played their part along this journey feels like an impossibility. I feel indebted to many people for helping to change my life and shape my career in a way I couldn’t have ever dreamed of when I first started at 9 years old,” Bale wrote about his Wales journey.

In case you missed it: “Don’t disrespect the legend like that,” Kylian Mbappe lashes out at FFF President for insulting Zinedine Zidane

It was one of the surprising decisions and something none of the fans were ready for. Fans quickly recognized Bale’s greatness and shared their special memories of the Welshman. Some pointed out that Bale will now pursue a career in Golfing as it’s something ‘he loves more than football’.