After announcing his retirement a few weeks early, Bale's move to play golf professionally came as a surprise to few. 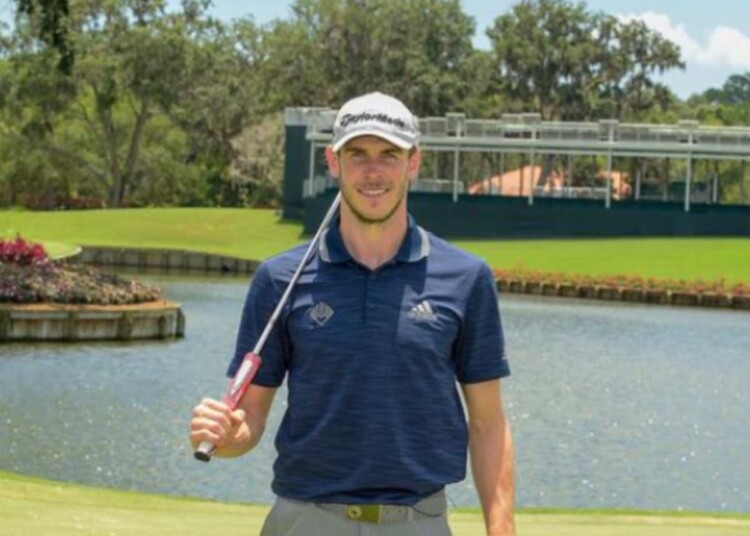 Gareth Bale has always displayed his love for golf, posting pictures while playing golf, and actively supporting golf tournaments and players as well. Bale also came under massive criticism for his involvement with golf multiple times before during his Real Madrid days.

“Delighted to announce I will be playing in the AT&T Pebble Beach Pro-Am at the start of next month! Let’s go,” Bale announced on his Instagram just hours ago. “Golf is a huge part of my life,” Gareth Bale stated on his Instagram page back in August 2022.

The retired footballer will now be seen in professional golf tournaments as he looks to make his debut next month.

Gareth Bale is widely known as one of the best Welsh footballer of all time, and one of the greatest of his generation. His most notable performance was with Tottenham Hotspurs and Real Madrid. He had recently joined LA Galaxy in 2022, where he played just 13 matches and scored 3 goals before announcing his retirement from international and club football. A serial winner, Bale has won 5 Champions Leagues, 4 Club World Cups, 3 European Super Cups, 3 La Liga titles, 1 Copa del Rey and 3 Spanish Super Cups with Real Madrid. Even during his short stint with LA Galaxy, he has won Supporters’ Shield and MLS Cup.

“When you have children, you better get used to it”- Fans react to Cristiano Ronaldo wearing nail polish during his meet-up with former UFC heavyweight champion

Football fans from all over the world shared their shock after the Welsh star announced his participation on Instagram. While the news shocked most of the fans, some were not surprised by his career-switch. Ex-football player Adam Alfi stated that this was an obvious choice for Gareth Bale. “As I said. Pro golf is his next move,” Adam Alfi tweeted.

Fans were seen joking about it in the comments section, saying that Football will not be getting in the way of his golf career. Some fans also congratulated Gareth Bale on his golf career and wished him good luck. “Football was just his side hustle,” a fan tweeted after the announcement.