Manchester United’s Erik ten Hag might make a U-turn on his stance of not selling Cristiano Ronaldo: Reports 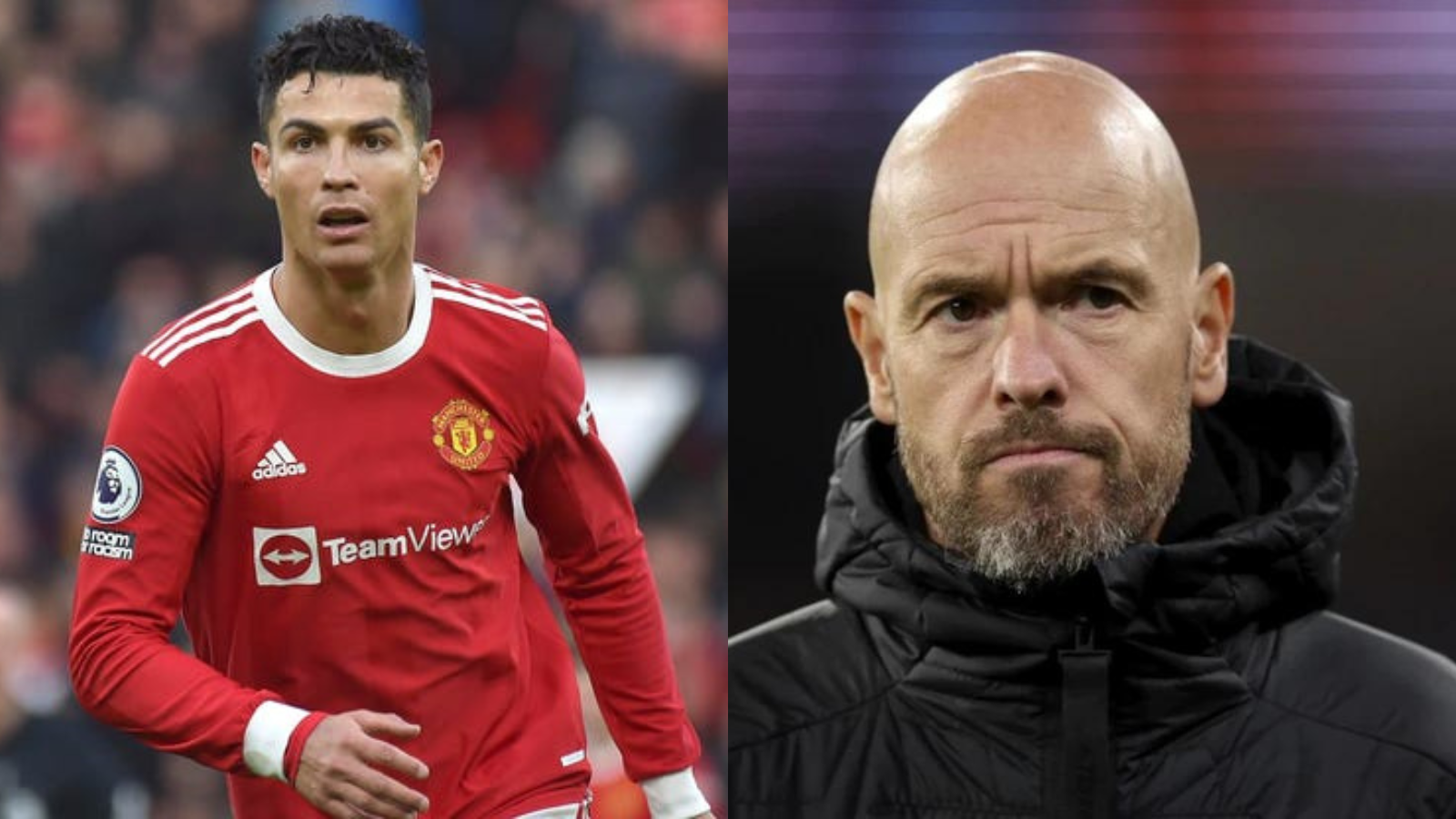 Erik Ten Hag, the manager of Manchester United, is apparently willing to allow Cristiano Ronaldo to be transferred before the summer transfer window closes after a potential change of mind.

Ten Hag, United’s new manager, had previously expressed an openness to keeping Ronaldo on the team for the coming season. However, the manager may have later changed his mind. According to reports, Ten Hag is upset with the player’s approach and recent bad behavior and is now willing to sell the star player this summer.

Atletico Madrid is still reportedly interested in signing Ronaldo, thus the player is still open to leaving Old Trafford this summer. On Monday afternoon, there were rumors that Ten Hag had gotten disheartened with Ronaldo’s demeanor, but these were soon dismissed.

But a recent story from journalist Duncan Castles, who is well-known to have strong connections to Ronaldo’s camp, claims; “Erik ten Hag has shifted his stance on Cristiano Ronaldo’s request to exit Manchester United & is open to selling the player. Ten Hag is unhappy with Ronaldo’s behaviour around United’s squad and motivation to see the club succeed this season.”

The report continues with “Cristiano Ronaldo’s camp are unsure if the Glazer family and chief executive Richard Arnold would green light a transfer.”

Also Read: “Since when can players have their hair pulled”- Chelsea’s Thomas Tuchel slams refereeing decisions in match against Tottenham