“We have been separated since October,” Wanda Nara recalls her separation with Mauro Icardi but the mismatch between dates rises speculations 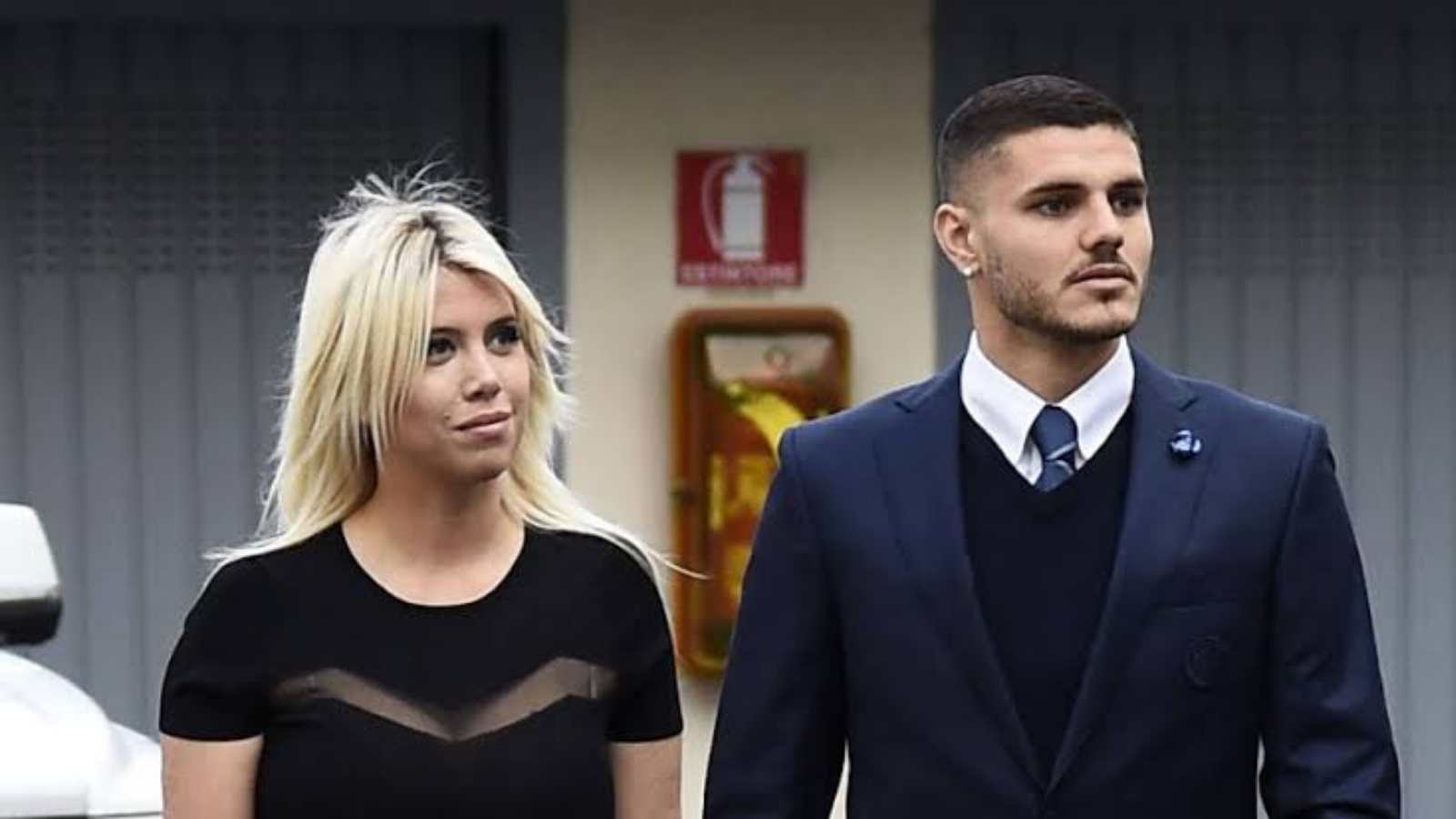 The Argentine model Wanda Nara announced her split from the PSG star Mauro Icardi in September 2022 after a massive public fallout. The couple’s relationship with each other went dicey since the incident, while the player regularly wanted to win back the model, and the model continued to snub those efforts. Recently, in an audio interview given to Guido Zaffora, she shared some of her past relationship details and the ending moments with the player; still, surprisingly, the dates don’t match, which arouses suspicion.

Wanda has shown traits of contradicting nature, where she shows affection for the player on one side and, on the other, wants him to disappear. However, as per reports, the audio was translated into, “With Mauro, we have been separated since October. In the Maldives, there was a minimal attempt (to return), but everything remained as in October, ” whereas the actual date is something else. This particular move by the model has earned a bag full of criticism as her fans call her a liar, and they could not stand another episode of the divorce soap opera.

The model either made a blunder mistake or has really been lying to all her fans thus far. Nara has also been bothered by the player’s regular efforts to win her back earlier. The model earlier announced her separation with a painful message beneath, “It is very painful for me to live this moment. But given my exposure and the things that are transcending media speculation, it is preferable that they know it from me. I have nothing more to clarify and I am not going to give any kind of detail. Please, I ask that you understand not only for me but also for our children,”.

Everything seemed quite peaceful between the stars after their paradisical trip to the Maldives together in search of reconciliation. Later, as the player went a step ahead on his way to win the model back, the model snubbed him, as no such solid reports of the former couple coming back together surfaced on the internet, in fact, what did, was the screenshots of the intimate chats between the two that was shared by the player via his social media.

READ MORE: Fans are privileged to be watching Neymar, Messi, and Cristiano Ronaldo at the FIFA World Cup in Qatar

There is nothing more left to read about the player and his wife’s controversial marriage has been documented, from having two beautiful kids to her allegations of the player of being unfaithful to her. The soon-to-be-ending marriage has been made official by both parties on the pretext of a legal divorce. The matter between the two hangs in between, and as the model claims, there has been no sign of a balance between them.

The Turkish club has been quite angry as the player is here on loan from the Paris club, and things like these could cause huge controversies and misunderstandings at the club level; the player might have to issue an official apology, and the reason for him suddenly flying back to Argentine wasn’t up to the club’s professional standards.