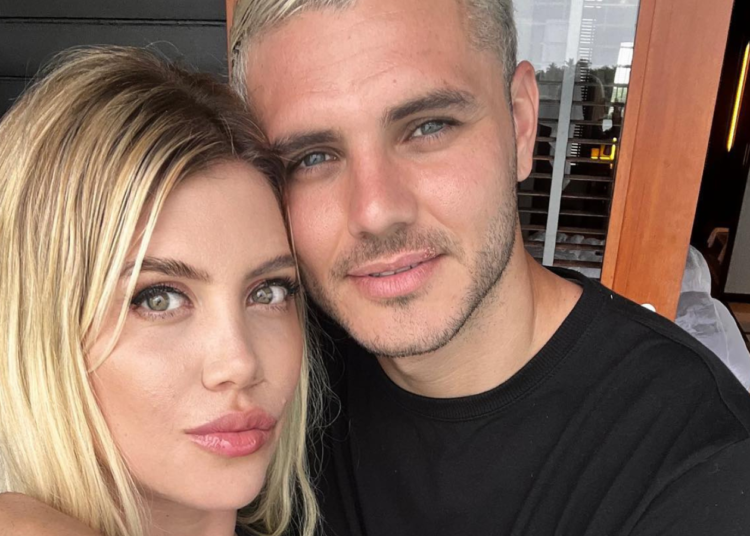 The split of Wanda Nara and Mauro Icardi continues to be a hot topic of conversation, prompting numerous opinions about the issue. Not long ago, Guido Icardi, the brother of the footballer, made a statement on social media, expressing strong feelings about the businesswoman.

The brother of Mauro Icardi took to Instagram stories to post a picture of the media, accompanied by a condemning remark, “What a disgusting person.” Within minutes of releasing the first article, containing an unedited photo of Wanda, he took it down. He later wrote another that said, “And I’m not referring to his physique, so they don’t jump on my neck! That photo is the one that seems to me to come out the best!”.

This Friday, Guido Icardi expressed a powerful statement via Instagram, claiming that his separation from Wanda Nara was instigated by her mistreatment of his family. He said his sister was extorted and his mother manipulated, while Wanda laughed at all of them. He wants people to be aware of what happened and how it affected them. Following Guido’s inflammatory words towards his former sister-in-law Wanda Nara on social media, Mauro Icardi finally made a reappearance online.

Wanda Nara has confirmed that she and Mauro Icardi have broken up, and she added that it was easier to make her responsible for his departure from Inter. Nara had been Icardi’s agent for a long time, even before his transfer to Inter Milan in 2013. This news had caused a stir in Italy, as Maxi Lopez, who was Nara’s former husband, was a close friend of Icardi’s.

Mauro invited her to be his representative, and she has grown very adept at negotiating terms, Wanda revealed to Vanity Fair. I’m fairly reserved in nature, but he has an outgoing personality with a lot of charm and wit. In 2019, Icardi departed from Inter after his relationship with coach Luciano Spalletti and the squad deteriorated. Initially, the Ligue 1 club obtained him on loan before making a permanent €50m transfer in 2020.

The businesswoman’s acquaintances continually reinforce and reiterate the notion that the soccer player is fixated on reuniting with the mother of his children and is unwilling to accept the breakup. In addition to Wanda’s widely accessible recordings with the city musician, it would have created a deep sense of grief for him and he was forced to stay confined in his dad’s residence in Rosario.

Also Read: “What a clown; Getting too much”- Fans slam Argentina’s Emiliano Martinez after he mocks Kylian Mbappe using a baby doll