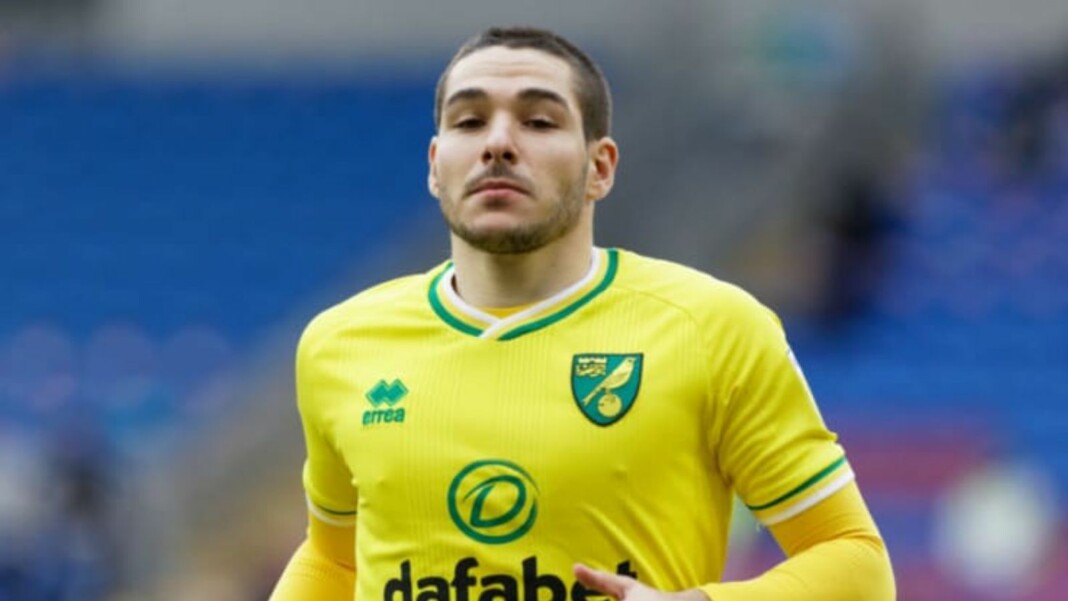 The transfer season has begun with clubs gearing up to assemble the best players who could provide productivity in the long run. The recent transfer suspense of Norwich City FC winger Emi Buendia to Aston Villa went down to the wire as both Aston Villa and Arsenal FC battled it out for this precious bid but Aston Villa had the last laugh. Villa successfully signed the winger for 35 million pounds.

The Gunners were aiming to buy him for 30 million pounds but couldn’t show the financial might and interest as Villa managed to pull it off at the last moment. Aston Villa manager Dean Smith was eager to bring someone who could add durability and pace at the wings as well as the midfield.

Buendia can double up as an attacking midfielder and his combination of creativity and pace could add the required cohesion at the centre. His coordination with midfielder John Mcginn would be crucial as both possess the same style of play.

Emi Buendia’s signing is a huge boost for Aston Villa

Buendia’s combination with centre forwards Ollie Watkins and Anwar El Ghazi would add enough attacking flair at the centre as well as the wings. It needs to be seen where Buendia is deployed depending on the combination and the formation picked by manager Dean Smith and the team management as Smith uses a 4-2-3-1 combination and makes alterations in the midfield as per the opposition’s strength. With Jack Grealish not able to perform consistently and Ross Barkley’s loan period too producing inconsistent results, Buendia’s role would become all the more crucial at Villa Park.

Buendia’s consistency earned him a call in the national side for World Cup qualifiers recently. Buendia scored 15 goals in 39 EFL Championships in the 2020-21 season with 17 assists to his name thus helping Norwich City FC finish at the top of the table with 97 points. Pacy on the ground and dominating in the air, Buendia can be a deadly combo of skill and speed.

The Argentine’s ability to control possession with his quick footwork allows him to find gaps with his presence of mind. Altogether, Buendia’s inclusion could provide the right balance and variety in the squad.