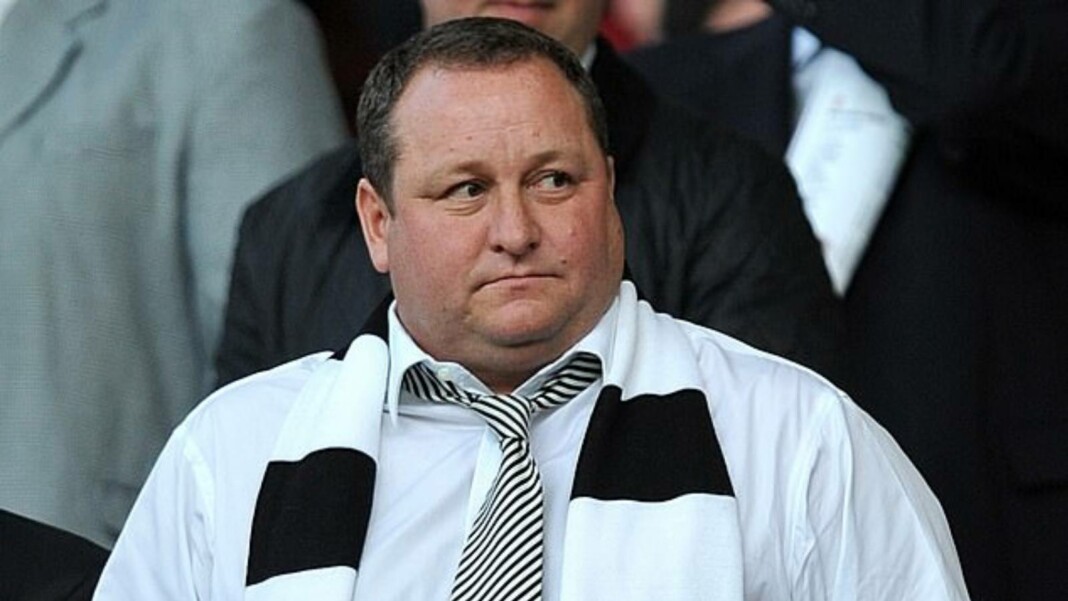 Recently, the owner of Newcastle United, Mike Ashley got into a fight with the Premier League official body as they have put hold on a potential take over of Magpies. The club and Mike Ashley released the statement which stated:

What is the net worth of owner of Newcastle United?

According to the Sunday Times Rich List, Mike Ashley stands in 61st place amongst the richest people in the United Kingdom. He is valued at $3.2 billion according to Forbes. He makes his money by selling sports goods. He owns the biggest sports retail outlet in the United Kingdom known as Sports Direct. As Warren Buffet, he started his first venture in his teenage. Now, he has 800 stores to his name. He made his company go public which helped in accumulating fortunes. However, the deal of signing Newcastle United backfired.

Who are touted to be the new owners of Newcastle United?

Newcastle United are struggling financially and are in dire need to find a new owner or atleast a new investment. The club had almost finalized a deal with a Saudi Arabia crown prince, Mohammad Bin Salman who was also interested in buying the stakes at Manchester United. However, things did not pan out according to the plan as the Premier League body stopped it.

Mohammad Bin Salman, the possible new owner of Newcastle United, was set to buy the club in a 300 million pounds+ deal. He was also assisted by Reuben Brothers and Staveley’s PCP Capital Partners who were set to acquire 10% stakes each. Memes were all over the internet regarding a possible Kylian Mbappe and Neymar Jr transfer to St James Park.
The deal is still possible. 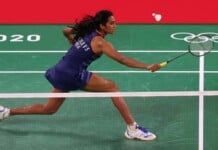