The Formula1 season is done and dusted but the rivalry among Lewis Hamilton and Max Verstappen fans is not slowing down, more so it has recently caught even more pace. Ever since Max was seen at Miami Beach with his girlfriend Kelly Piquet, he is getting body shamed by Lewis Hamilton fans all over social media.

It has been stated in Sportskeeda that Lewis Hamilton fans have been body-shaming Max Verstappen for the physique that he had during his vacation on Miami beach. The picture of Max was shared on social media by Lewis Hamilton fans who are still agitated at the incidents of the Abu Dhabi Grand Prix.

Fans have compared the physique of Max and Lewis and have said that Lewis has a better physique than Max Verstappen. It seems fans are leaving no opportunity to criticize Max Verstappen. The controversial end of the 2021 Formula1 season has led fans of the Lewis and Max to go at each other and it has turned social media into a toxic environment for everyone to come to.

Social media abuse has increased ten folds ever since the Abu Dhabi Grand Prix and Lewis Hamilton has even taken a break from it to dwell on the happenings of the past season and to recharge his batteries for the next season which in most pundits opinion is going to be one of the most closely fought season of Formula1.

It seems no one is safe these days as even the Williams driver Nicholas Latifi has been getting death threats ever since the final round of the 2021 Formula1 season. Nicholas Latifi’s crash was the starting point of Max Verstappen’s revival during the Abu Dhabi Grand Prix.

During the last few months of the Formula1 2021 season, Max Verstappen has earned himself 7 penalty points for risky driving, incidents, etc. If this continues during the 2022 Formula1 season and if he gets 12 more penalty points then he would be forced to take a rest for at least one race.

Given how close the title battle was last season it won’t be in Max Verstappen’s best interest to spend a Formula1 weekend on the sidelines with a penalty. It would be best for him if he is able to drive cautiously during the 2022 season without taking any unnecessary risks or getting penalized for impeding of any kind.

The next season is going to be a close one with the new regulations kicking in and it going to produce underdogs who might make life even more difficult for Max than it already is with Lewis Hamilton at the front end of the grid. The only relief that he has for the 2022 season is that there are going to be 23 races this time, which is more than last year.

Also Read: “That’s what real sportsperson do” Max Verstappen on why he respects Lewis Hamilton 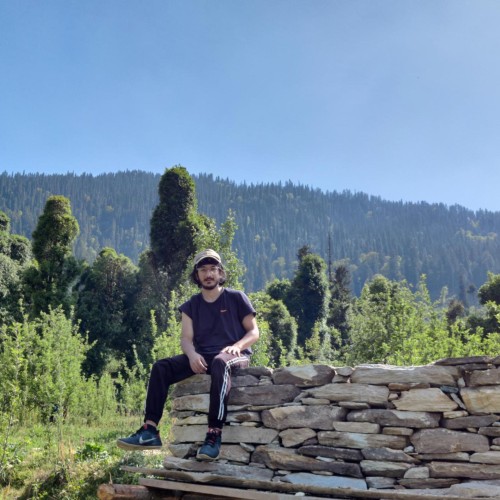